LATEST NEWS
Home Local News Fitzgerald and Harper: After multiple sightings, are they back in Alabama? 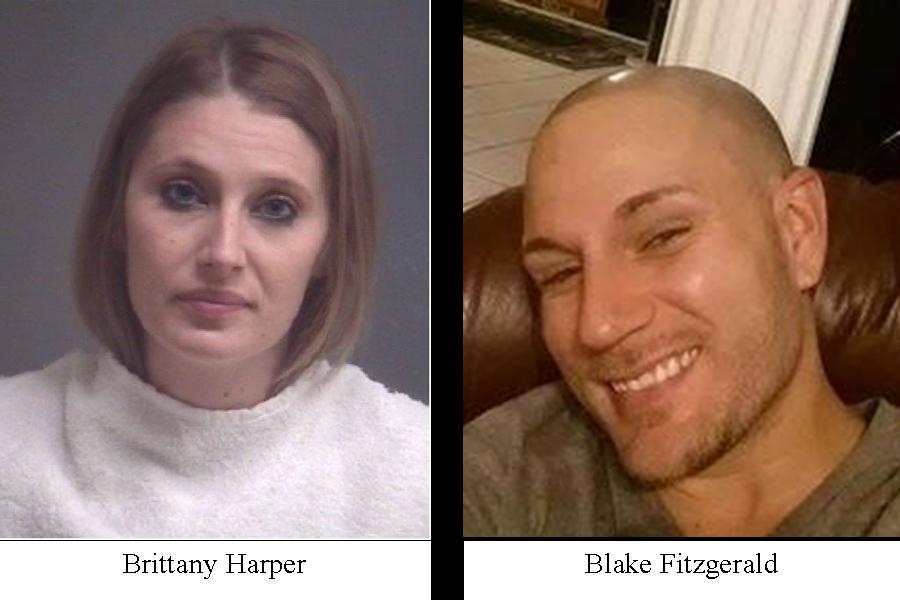 Fitzgerald and Harper: After multiple sightings, are they back in Alabama?

Now, the question arises, are they actually being spotted or are they being assumed in different crimes in different states? Are they now back in Alabama? Authorities in Alabama, Missouri, Florida, Georgia, and Tennessee are working hard to put the pieces together and find out. Mostly, they want the couple in custody before someone gets hurt. 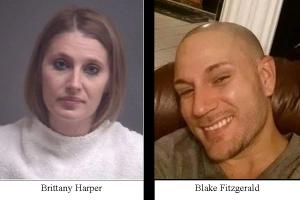 Later, around 2 p.m., they may have made a second attempt at buying a car at a second dealership.  They allegedly tried to use a drivers license with the name Hubert Pugh.  A copy of Pugh’s license was made by the dealership.

WBRC reported that employees at the car lot put the pieces together after seeing Fitzgerald and Harper on Fox News.

Pugh is described as a 52-year-old white male from Metropolis, Illinois. He may still be with the couple, according to police, the television station reported.

It is not known if Pugh is with the couple or what his relationship may be at this time.

At 4:40 p.m. on Wednesday, NorthEscabia.com reported Fitzgerald and Harper may have robbed the  Piggly Wiggly on Highway 97 in Davisville, Fla.

According to the story, store employees were shown photos of the couple and were certain it was Fitzgerald and Harper who committed the armed robbery.

A store employee chased the two as they left the scene and said they were in a black Ford F-150 with the rear window broken out. The suspects reportedly were heading north on Highway 97 and crossed the state line into Atmore, Ala.

The article says that the Escambia County Sheriff’s Office hasn’t released any information or named any suspects in the incident.

The crime spree, at least in Alabama, began on Sunday when the couple is believed to have kidnapped a man in Tuscaloosa and a woman in Vestavia Hills.

The next day, the two were wanted for a kidnapping in Perry, Georgia, according to authorities there.

Fitzgerald and Harper are suspected of a robbery and kidnapping at 11:04 p.m. on Monday.

Police say that incident occurred at a Murphy Express located at 1429 Sam Nunn Boulevard. The two were last seen headed south on Interstate 75. They were still believed to be in the 2010 Silver Ford Edge, tag ?#?2720AG7?, reported stolen in Vestavia Hills, Ala. at that time.