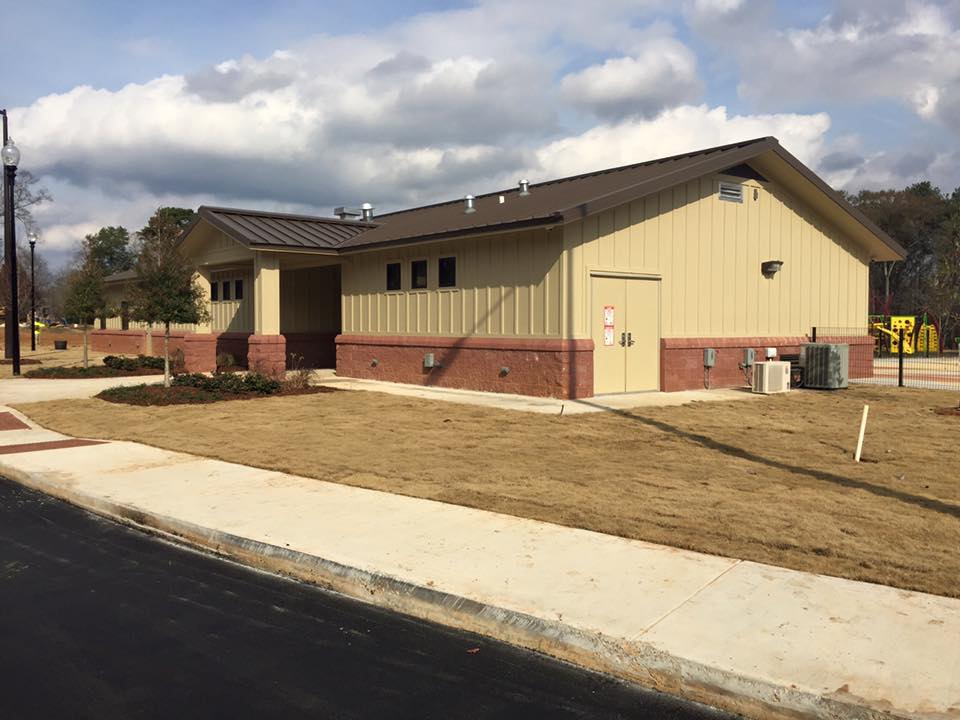 New rules and rates have been established for Bicentennial Park, the community center and the party room at the park in Pinson

With input from Pinson Parks director Mike Sullivan, the Pinson City Council has passed a resolution establishing rates and rules for Bicentennial Park, the community center and the party room at the park. Rules and rates for the splash pad have been tabled for a future meeting. 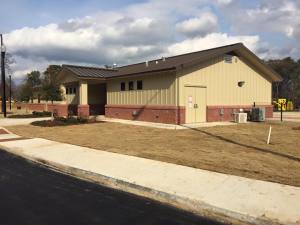 New rules and rates have been established for Bicentennial Park, the community center and the party room at the park in Pinson

People wishing to use park facilities must bring a valid driver’s license to verify whether or not they live within the city limits. Residency is the determining factor of the rates that are to be paid.

Pinson residents will pay $30 per hour for the use of the community center as opposed to $50 for non-residents, and the center will be available for use Monday through Saturday from 9 a.m. until 8 p.m. except on certain holidays.

Other rules will govern what types of groups are allowed to rent the facility. For example, commercial concerns such as cosmetic parties and other money-making ventures are not allowed. Alcohol, tobacco products, firearms and animals are also not allowed. While animals are allowed in certain areas of the park, the other items are strictly forbidden park-wide.