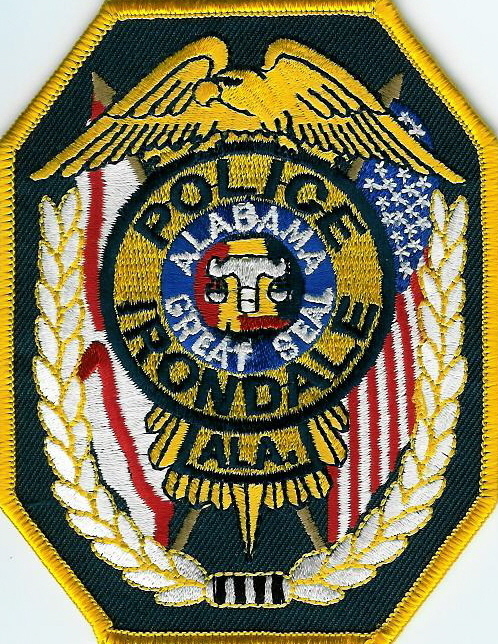 IRONDALE –In what police are calling a tragic accident, a 3-year-old boy accidentally shot his 9-year-old sister in the head, according to WIAT.

The station reports that the girl has been flown to Children’s Hospital with life-threatening injuries where she died, according to WBRC. 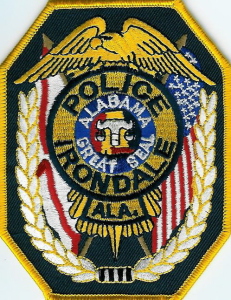 According to the report, at about 2 p.m. on Saturday, the children were playing in a room at their great-grandparent’s house on Monroe Drive.

The little boy found the gun in a night stand and pulled the trigger, hitting his sister.

You can read the full report from WIAT here.

#BREAKING: @FOX6John confirms 9 yo girl died in accidental shooting in Irondale. 3 yo boy thought gun was a toy. @WBRCnews