LATEST NEWS
Home Local News Five elections to be held in 2016: These are the registration and election dates 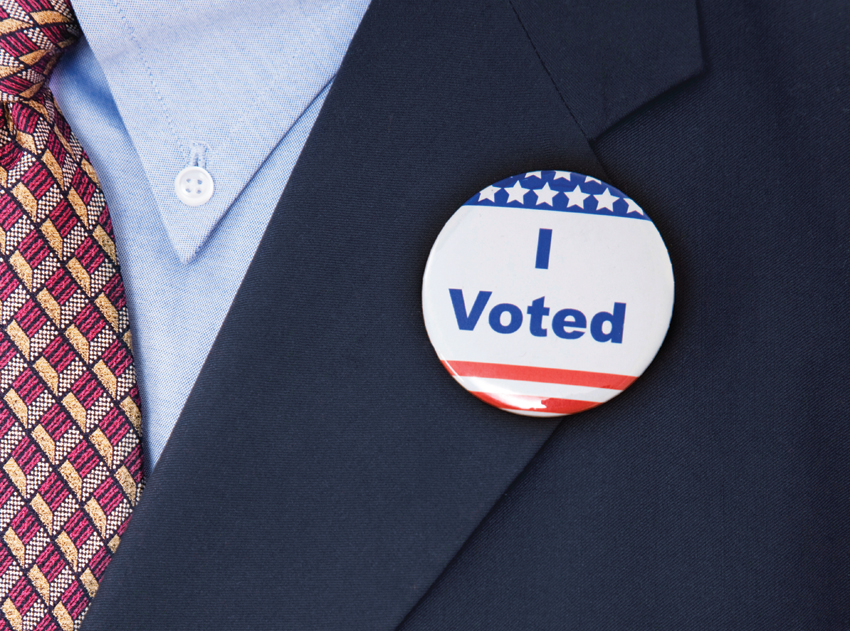 Five elections to be held in 2016: These are the registration and election dates

Below is a list of all five elections to be held in 2016.  This list includes the cutoff date for voter registration prior to each election as well.

Voters must be registered a minimum of 14 days prior to any election in order for their name to be enrolled on the voter list.  Voters may register at any county courthouse, most city halls, Jefferson County libraries, or at any state-aid agency, or may go on-line to www.alabamavotes.gov .

These same forms may be used for name changes and address changes.

A voter must re-register if they have moved from one county to another county.  This is particularly important since portions of Trussville lie within two counties.  This change cannot be made on election day. 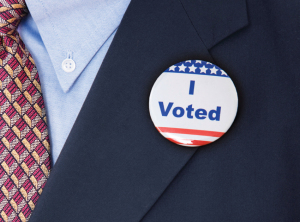