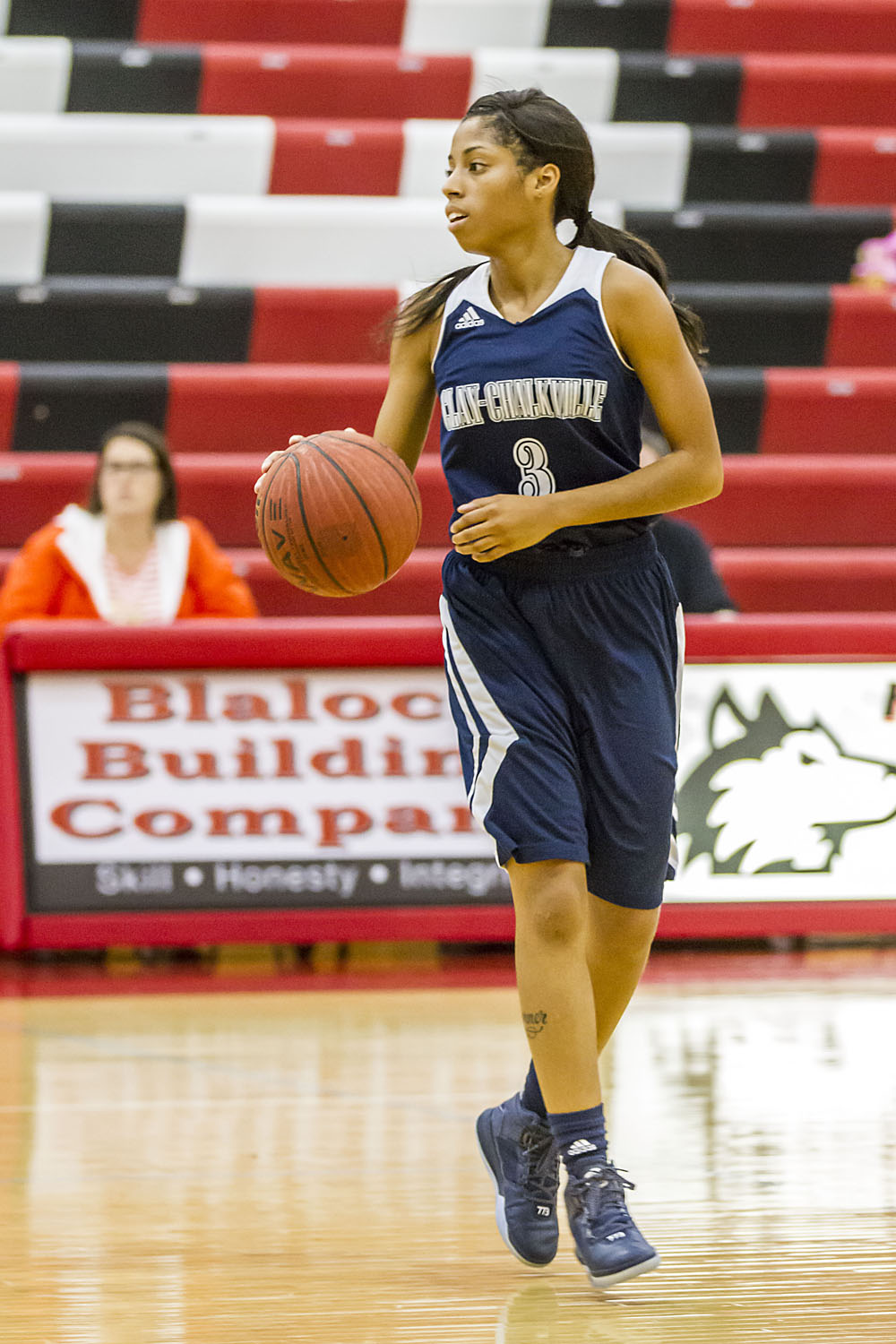 CLAY – Clay-Chalkville girl’s basketball team ran out to a big lead and never looked back, knocking off Oak Mountain, 46-24, on Senior Night on Friday. 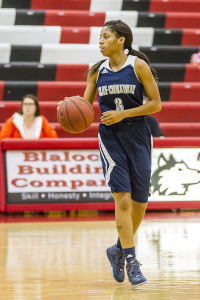 The Lady Cougars scored the first six points of the game and led 19-4 after the first quarter, thanks to an efficient offensive attack that saw multiple cuts to the basket and good pass deliveries result in buckets.

Summer Pettway led Clay-Chalkville with 14 points in the game, with a three-pointer that stood out in the second quarter. Pettway assumed point guard duties while Raven Omar was on the bench for a brief time. As Pettway brought the ball up the floor, Omar shouted, “Shoot it!”

Pettway banked it in.

Omar scored seven of her ten points in the first quarter to set the tone, as the Lady Cougars outscored Oak Mountain 33-9 in the first half.

Jasmine Battle was the next leading scorer for Clay-Chalkville, with nine. Alex Johnson scored four, Mekaila Hill scored three, and Darci Champion, Amiya Payne, and Paige Johnson each scored two, as every Lady Cougar scored on the night.

The win concluded the regular season for the Lady Cougars, as their next game will be in the Class 6A, Area 12 championship game against either Pinson Valley or Center Point on Friday, Feb. 12, at 6 p.m. at home.