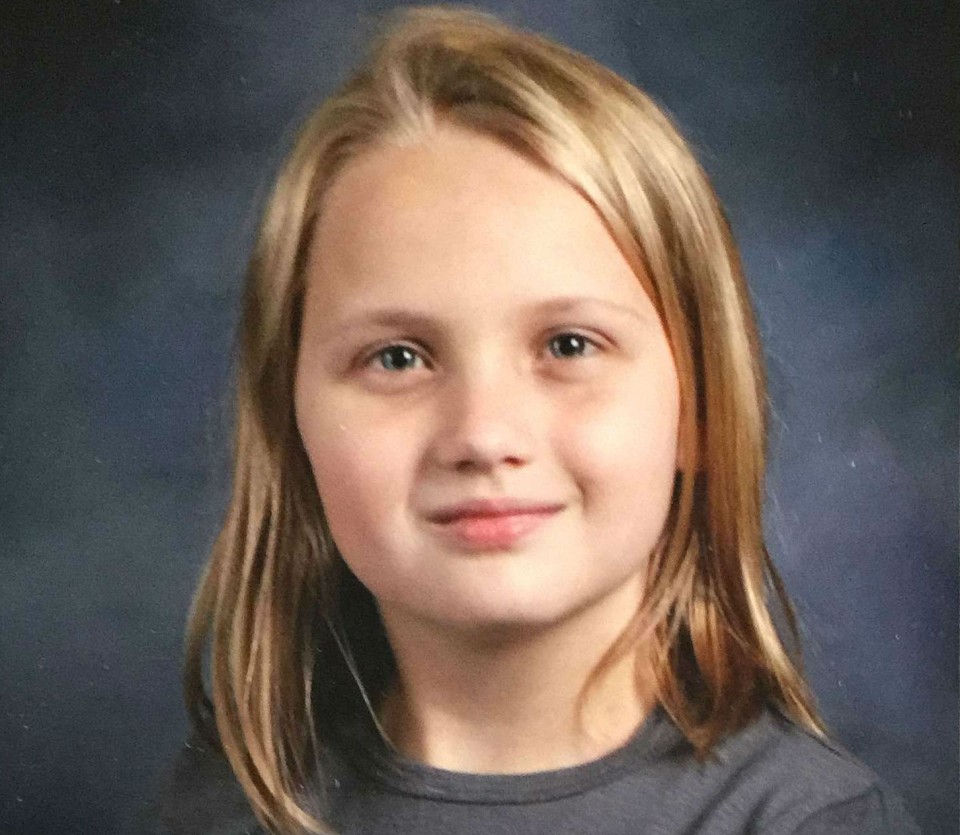 Family members and friends are mourning the loss of 9-year-old Kimberly “Kimi” Reylander of Irondale who was shot Saturday afternoon. 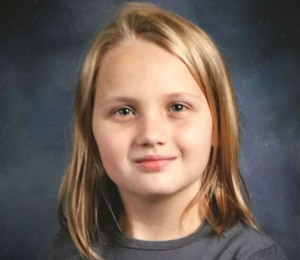 According to Irondale police, Kimberly was accidentally shot in the head by her 3-year-old brother inside their home on Monroe Drive. She was transported to Children’s of Alabama by helicopter where she later died. The shooting is still under investigation.

Kimi was in the third grade at Irondale Community School. On Monday, grief counselors were on hand for students and staff, and attendees wore baby blue in honor of it being Kimi’s favorite color.

Irondale Police Chief Ken Atkinson said a pistol was left on a nightstand in a bedroom. The 3-year-old picked it up and shot his sister.

A Go Fund Me page has been set up for Kimi’s family https://www.gofundme.com/ktnkgmas

Arrangements for Kimi are as follows: Visitation will be Tuesday evening from 5 until 7 p.m. at Ridouts Funeral Home in Trussville. Funeral services will be at 1 p.m. on Wednesday at that same location.

For students who are checked out for the service, an excused absence will be granted.