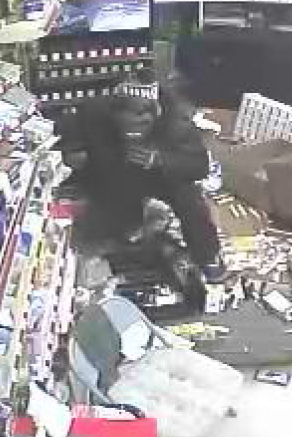 According to Crime Stoppers of Metro Alabama, a Jett Pep gas station on Old Springville Road was raided over the weekend. 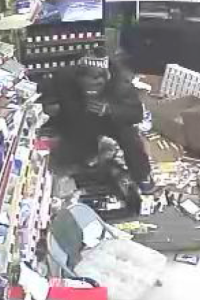 On Saturday, video surveillance at the Jett Pep store showed unknown suspects making forced entry into the business by busting out a portion of the block wall.

One of the suspects was wearing a black jacket, black pants, and a red, white and blue hat. This suspect also had on a pair of black gloves and wore a cartoon-type mask.

Anyone with information pertaining to the crime or the suspects is encouraged to contact Crime Stoppers of Metro Alabama at 254-7777. Callers remain anonymous, and should the information provided to Crime Stoppers lead to the charge and arrest of an identified suspect, the caller could receive a cash reward.