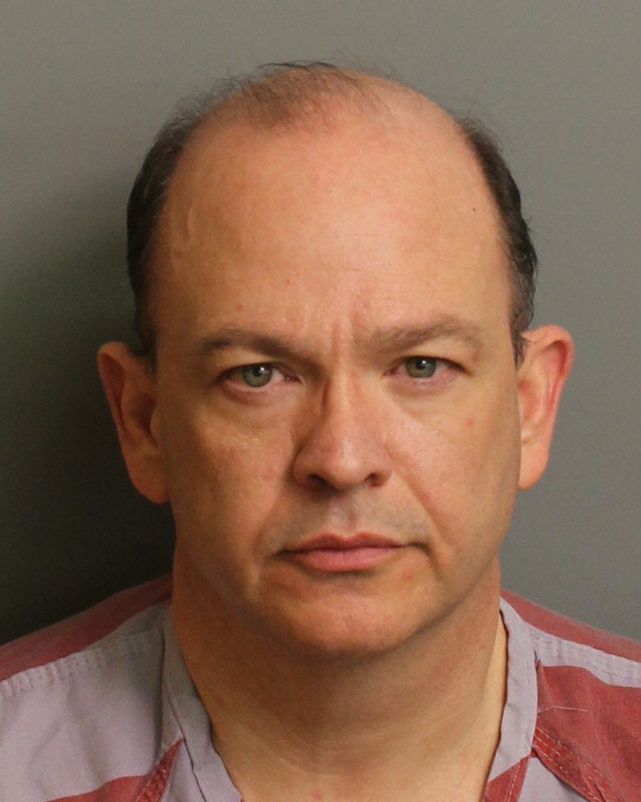 BIRMINGHAM –According to Lieutenant Sean Edwards of the Birmingham Police Department, James Woolley, 50, and Kimberly Murphy, 31, were both charged with first degree robbery and first degree kidnapping. 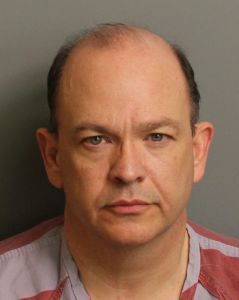 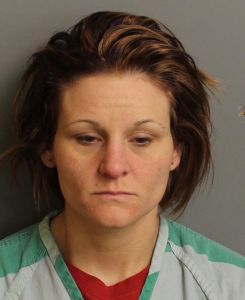 Woolley, a Birmingham attorney, was also charged with first degree attempted murder. The pair were charged in an incident that took place on  January in the 800 block of 79th Street South in Birmingham. The victim was a 28-year-old white male victim.

Woolley practices family law and has an office on 1st Avenue North in the downtown area, according to online documents.

Edwards did not provide additional details at this time. The story will be updated as more information is made available.