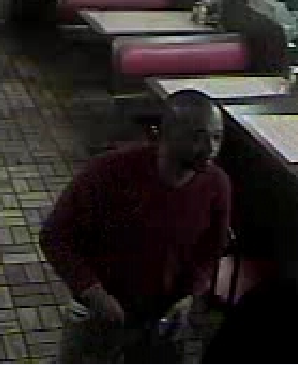 Gardendale police are seeking this man's identity. Photo via Crimestopper of Metro Alabama

Authorities seek man who may have passed counterfeit bills

TRUSSVILLE –Law enforcement officials are trying to identify a man who may have passed counterfeit money at local restaurants.

On January 28, during the early morning hours, an unidentified black male with bald head allegedly passed several counterfeit bills at restaurants in Gardendale and Fultondale. 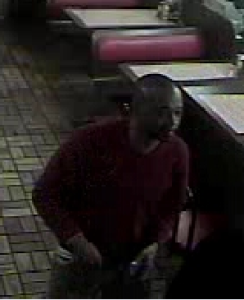 Gardendale police are seeking this man’s identity.
Photo via Crimestopper of Metro Alabama

They believe this suspect was driving a maroon mid 1990’s minivan, either Mazda or Mercury in make.

If you think you know this person, or anything about these crimes, please contact Crime Stoppers of Metro Alabama at 254-7777.