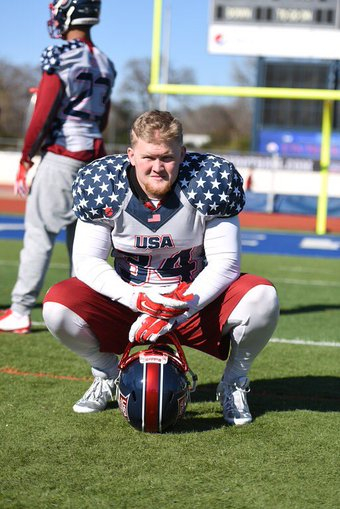 TRUSSVILLE –Hewitt-Trussville senior Bailey McElwain announced via Twitter Wednesday night that he had been offered by Vanderbilt.

McElwain has committed to Stanford, but did not sign with the Cardinal on national signing day, stating he remained firmly committed, but would join the team in the summer of 2017.

To all reporters and media members attempting to get in contact with me… pic.twitter.com/TV5Yz872jI
— Bailey McElwain (@beemac99) February 4, 2016 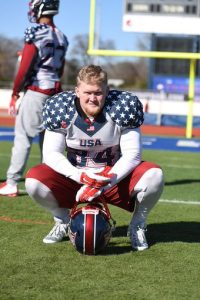