LATEST NEWS
Home Opinion So many fish… So little time! Another short season for private anglers 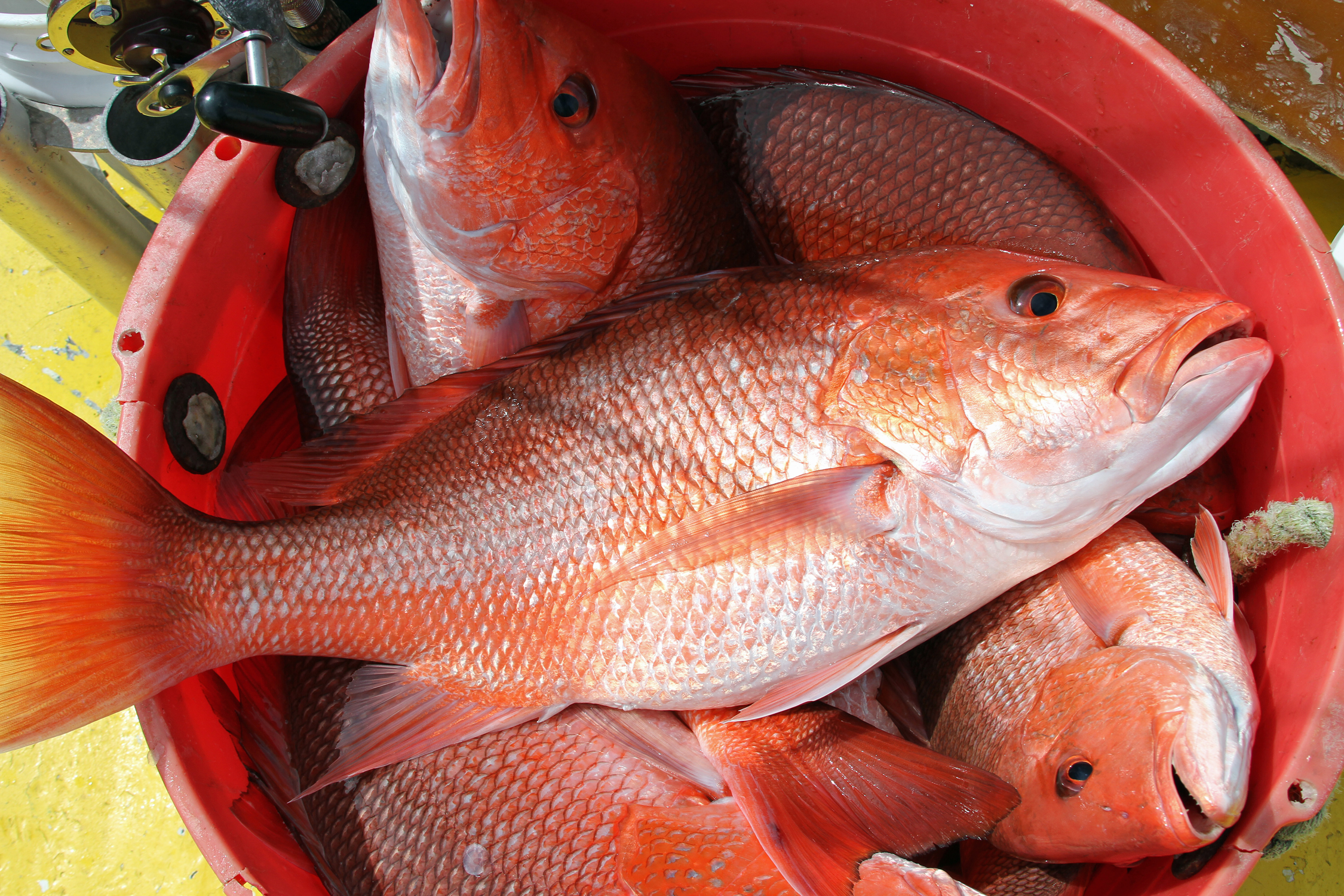 Although anglers are reporting an abundance of red snapper, it appears the snapper season is again going to be a short one for the private recreational anglers.

So many fish… So little time! Another short season for private anglers

The Gulf Council met recently in Orange Beach, Ala., and Amendment 39, which has to do with regional management, was tabled after it lost support from the representatives from the five Gulf states. 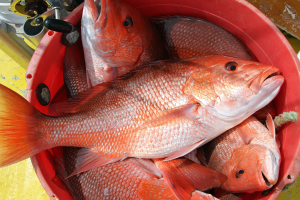 Although anglers are reporting an abundance of red snapper, it appears the snapper season is again going to be a short one for the private recreational anglers.

Chris Blankenship, Director of the Marine Resources Division of the Alabama Department of Conservation and Natural Resources (ADCNR), said the reason the states abandoned Amendment 39 was because changes to the document were so widespread that it had very little resemblance to the amendment as originally proposed.

“From the states’ perspectives, it really got to the point in the document that it was so far away from where we originally started with the idea of regional management that it wasn’t going to be much of a benefit,” Blankenship said.

“NMFS has what they call a Conservation Equivalency Plan,” he said. “The states would have to submit that plan to NMFS, and they would either OK our management regime or not. If they had a problem with our plan, we had no recourse. It would go back to being managed by the feds. It really didn’t give us the flexibility we wanted in regional management.

“Basically, what it got down to was we would be able to pick the days we wanted to fish. That was about it. They would give us a quota. They would only allow us to do certain things to manage it as far as daily catch rates and things like how we measure those catch rates. It just got to the point where it was not going to be advantageous for the states to pursue it.”

Blankenship said the states will continue to work through Congress for legislation that would give the Gulf states true regional management of red snapper.

The directors of the marine resources divisions of the Gulf states, including Blankenship, are in Washington this week to try to keep regional management a priority for the perspective leaders in Congress.

“For the State of Alabama, what we would like to see is where we do the stock assessment and we manage the fish off the coast of Alabama,” Blankenship said. “We think if we can manage red snapper from start to finish that we can adequately protect the fish stock while allowing access for the fishermen, both charter and recreational as well as commercial. We think we can make a better system for everybody.”

Capt. Johnny Greene, who runs the charter boat Intimidator out of Orange Beach, is chairman of the Gulf Council’s Reef Fish Committee. Greene had a similar assessment of Amendment 39.

“It was a good concept, but when you have five extremely competitive states, it’s hard to get everybody to agree on allocation,” Greene said. “I think there was good intent, but it did stray far away from the initial concept.”

NMFS won’t likely announce the 2016 red snapper season dates until April, but Blankenship expects the dates to be similar to last year because the quota has changed very little. In 2015, private recreational anglers had a 10-day season, while charter boats fished for 44 days.

Last year was the first time the private recreational anglers and charter boats had separate seasons, which prompted a lawsuit from the Coastal Conservation Association (CCA) challenging the sector separation. However, the suit was unsuccessful when a federal judge ruled the Gulf Council had the authority to make the changes.

Despite catching about 35 percent of the red snapper landed from the Gulf of Mexico, Alabama has only about 100 of the 1,400 charter boats with Gulf reef fish permits.

One piece of the news that benefits Alabama was a provision in the federal legislation that extends Alabama state waters to 9 miles from the previous 3-mile limit. Sen. Richard Shelby spearheaded the effort to make all five Gulf states’ fisheries management boundaries the same at 9 miles.

“With the 9 miles of state waters, the department (ADCNR) will have more options for managing the fishery than before,” Blankenship said. “The 9-mile limit puts us on equal footing with Florida and Texas. More importantly, it makes it easier for the fishermen because we have a consistent 9-mile boundary. For the last few years, there has been a dispute between the state and federal governments as to where state jurisdiction ends and the federal jurisdiction begins.

“Senator Shelby was able to include the legislation in the omnibus spending bill, and state officials are working with our congressional delegation to make that 9-mile limit permanent.”

In other Gulf fisheries action, the Gulf Council moved forward with an amendment that would increase the daily creel limit on king mackerel from two fish per person to three fish per person. Blankenship said recreational anglers have not reached the quota on king mackerel for several years. The proposed king mackerel limit still has to go out for public comment and won’t likely change until the 2017 season.