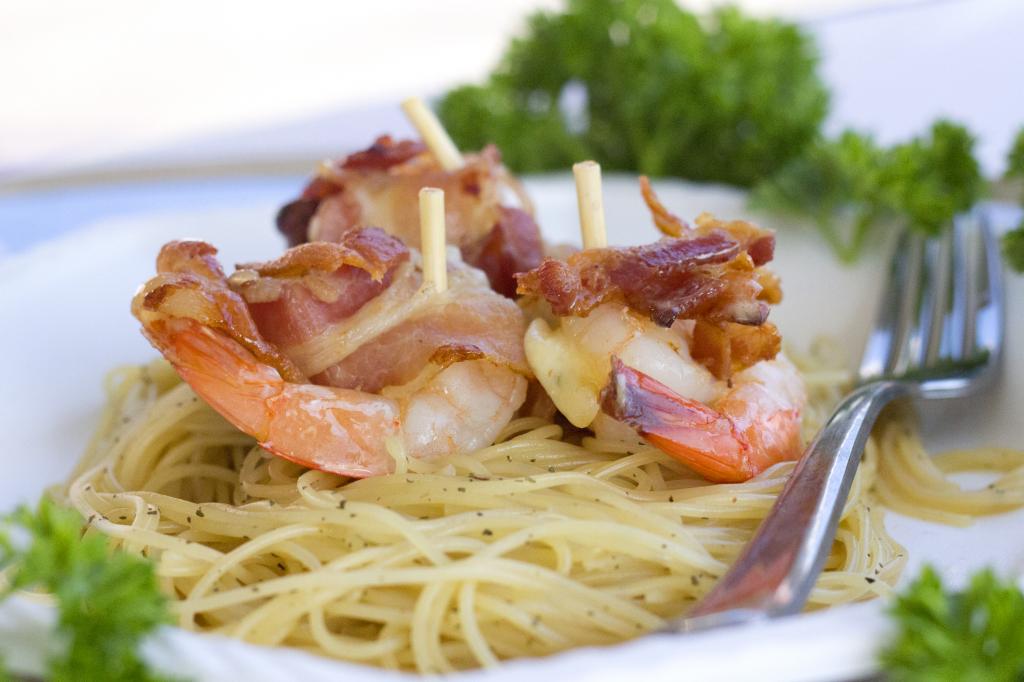 The 2016 World Food Championships are coming to Alabama

Submitted to The Trussville Tribune

ORANGE BEACH, AL – When people think of passionate chefs competing in an intense atmosphere, certain TV shows probably come to mind. The live version of this food sport – the World Food Championships (WFC) – is bringing The Ultimate Food Fight to The Wharf at Orange Beach, Ala., on Nov. 8-15, 2016. The Wharf is a resort destination with a full-service marina, retail, dining and entertainment options anchored by a multi-use event center and a 10,000-seat amphitheater. 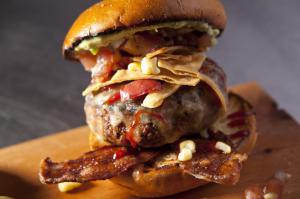 Close to 1,200 competitors – made up of 400 “Cheftestants” and their teams – from 45 states and 20 countries will converge in Alabama’s premier beach destination to compete in categories including Bacon, Barbecue, Burger, Chili, Dessert, Recipe, Seafood, Steak and Sandwich. Winners of each category then go on to compete in the live finale, where the grand prize is $100,000.

“By far the largest thing I’ve done in my career was successfully compete in the World Food Championships,” says Sherrill. “I want everyone I know to see how awesome this event is. I want my community to see what food competition is all about. I want the best chefs in the world to see how awesome Orange Beach, Gulf Shores, the State of Alabama and the Southeast are in regards to our culinary scene!”

“The World Food Championships is a great fit for the Alabama Gulf Coast, and we know competitors and visitors will enjoy their experience,” says Herb Malone, president and CEO of Gulf Shores & Orange Beach Tourism. “Chef Chris Sherrill, because of the experience he had and the connections he made at last year’s competition, was instrumental in bringing this opportunity to our attention.”

Malone adds, “We are excited that the folks with WFC are working to include more Alabama events as qualifiers to add more Alabama competitors.” 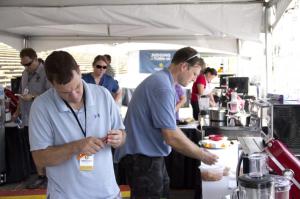 “Our event brings a huge culinary and economic impact to our partner destinations, and as a result, it requires a ton of space, logistics and support to be successful,” explains World Food Championships’ CEO Mike McCloud. “With the help of Orange Beach Tourism and The Wharf, we will now be able to expand WFC on many fronts, including unique food experiences like a Global Tasting Village, a chef-driven Culinary Fight Club, and Food Champ Judging classes that feature the EAT Methodology for scoring competition food.”

McCloud continues, “After a lot of conversations with WFC contestants and fans, as well as sponsors and partners, we believed it was time to bring all of the action and competitions together. For the first time, WFC will be able to centralize all of its nine championships while also providing more access for ‘eatertainment’ and culinary tourism.”

The majority of the WFC’s food fights occur in the Kenmore Kitchen Arena, the largest outdoor kitchen in the world, measuring a full city block. The space features $250,000 worth of Kenmore branded stoves, cooktops, countertops and cookware – enough for 50 contestants to cook simultaneously. An additional $100,000 worth of professional grills from Bull Outdoor Products allow for open-flame grilling.

Opening rounds of the 2016 WFC will occur November 9-11, while the category Top 10 finals will occur on November 12-13. Elite cooking teams, pro chefs and seasoned home cooks from across the globe will compete in the nine iconic categories, with the champions for each facing off against each other in the WFC’s ultimate food fight, The Final Table, on Tuesday, Nov. 15. The winner takes home a $100,000 grand prize and is named the 2016 World Food Champion. 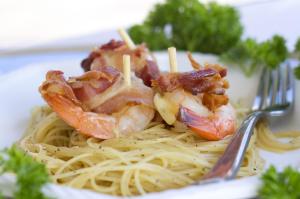 “Based on other culinary events we have here – National Shrimp Festival, Hangout Oyster Cook-Off, Wharf Uncorked – we know from experience what events like this can do for a destination,” says Malone with Gulf Shores & Orange Beach Tourism.