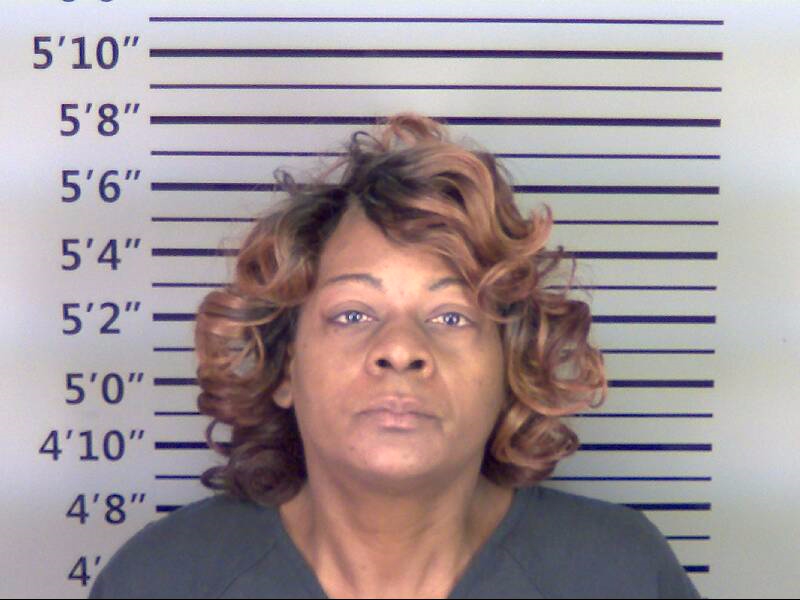 Trussville police were quick to respond to a reported shoplifting incident last week, resulting in the arrest of 47-year-old Cornelia L. Miller of Birmingham.

After stuffing items into her handbag, Miller fled the scene with an unidentified driver in a blue Chrysler 300.

According to Bridges, after the police pulled the car over on Morrow Road, Miller was discovered to have around $130 worth of merchandise from Belk. She was arrested and taken into custody.

The driver of the vehicle was written a citation for driving with an expired license and the car was towed.

Investigators are checking to see if this incident is related to other shoplifting reports in the area. 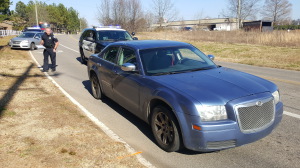 Miller and an unidentified driver were pulled over on Morrow Road last Friday. She was discovered with $130 worth of merchandise from Belk. -photo by Scott Buttram