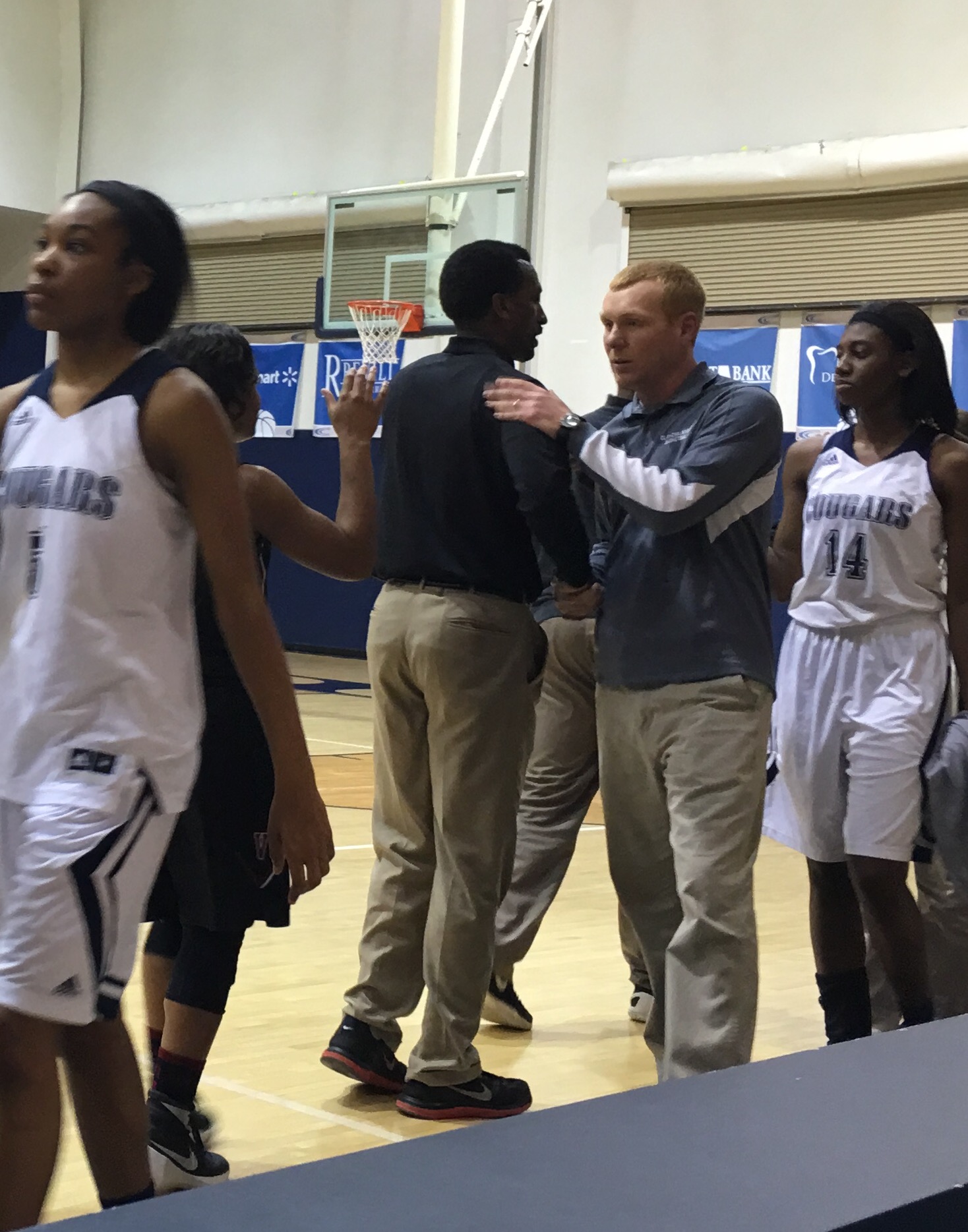 Lady Cougars run out of gas against Shades Valley

CLAY – Clay-Chalkville girls basketball coach Justin Haynie was disappointed, but not by his Lady Cougars’ efforts in a 61-58 loss to Shades Valley in the Class 6A sub-regional Monday night.

“We played a great game against a great team,” Haynie said. “We’ve been a little short-handed all year personnel-wise and we ran into foul trouble … and sort of just ran out of gas there at the end.

“But it’s no fault of the kids. They played their hearts out. The kids did everything I asked … just came up a little bit short in the end.” 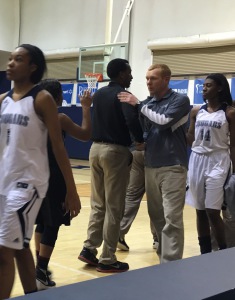 The Lady Cougars were especially hampered by Raven Omar’s foul trouble. In a game in which the referees generally allowed physical play, Omar picked up three fouls in the first half and got her fourth personal at the 4:49 mark of the third quarter. The Lady Cougars’ dynamic point guard had been handling the Lady Mounties’ pressure and traps all night, and making Shades Valley pay with drives into the paint, scoring or dishing off.

Her efforts, plus strong defensive rebounding and inside scoring by Alex Johnson and outside scoring by Summer Pettway and seventh-grader Amiya Payne, put the Lady Cougars in excellent position to pull off the upset, leading 33-22 at the half.

By that point, Shades Valley had regained some of its composure and the fight was on to the finish. The Lady Mounties’ Camryn London made consecutive baskets to give Shades Valley the 52-51 lead with about five minutes to play – the first SV lead since early in the second quarter.

London hit a driving hoop with 2:27 to go that gave the Lady Mounties a 59-55 lead. Clay cut it to one point on Pettway’s 3-pointer, but Kaihla Carter sealed it with a pair of free throws with 47.9 seconds left. The Lady Cougars’ missed a 3 and though they got it back one more time, a heave by Omar was far short.

Johnson did a lot of damage inside against the Lady Mounties, scoring 17 points and controlling the defensive glass most of the game. Pettway finished with 10, Payne scored nine, Jasmine Battle scored eight, and Omar and Mekaila Hill added seven apiece.

Carter scored a game-high 22 for Shades Valley, 15 in the second half.

Clay-Chalkville ends its season at 14-11, falling just shy of returning to Jacksonville for the second straight year.