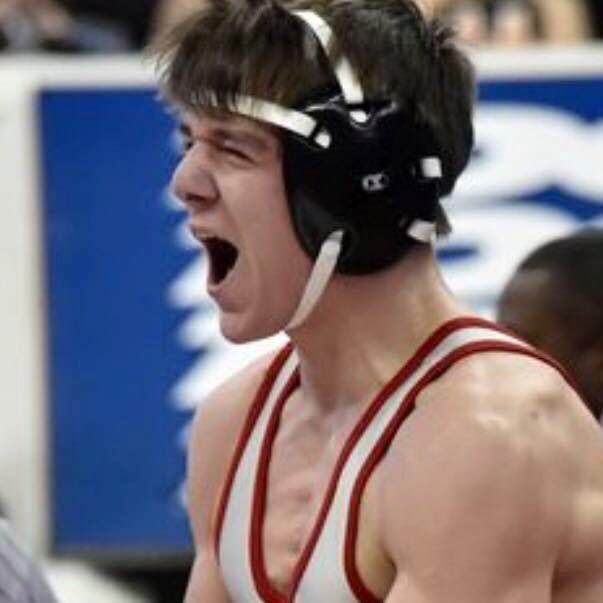 Davis Perry is the AHSAA 182 lb state champ in wrestling. Photo via Twitter

It was Championship Saturday at the high school state wrestling tournament in Huntsville at the Von Braun Center. 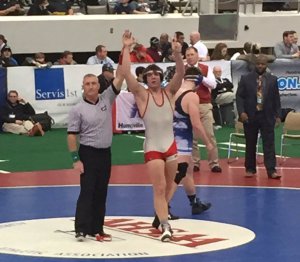 Clay-Chalkville senior Austin Weldon defeated Carlos Miguel Figueroa of Homewood in the Class 6A 182-pound division to cap a 56-3 season. It was Figueroa’s second loss of the season. 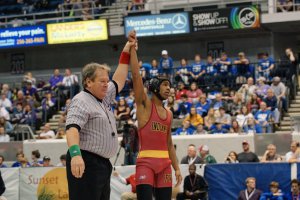 Hewitt-Trussville’s Heath Williamson came up just short, losing in the 7A, 120-pound title bout to Carlos Andres of Tuscaloosa County in a 7-5 decision.

Several other wrestlers from the schools placed. 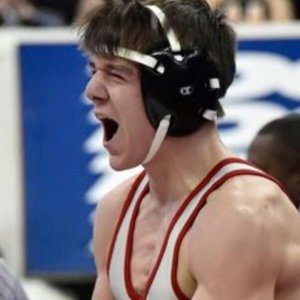 Davis Perry is the AHSAA 182 lb state champ in wrestling.
Photo via Twitter