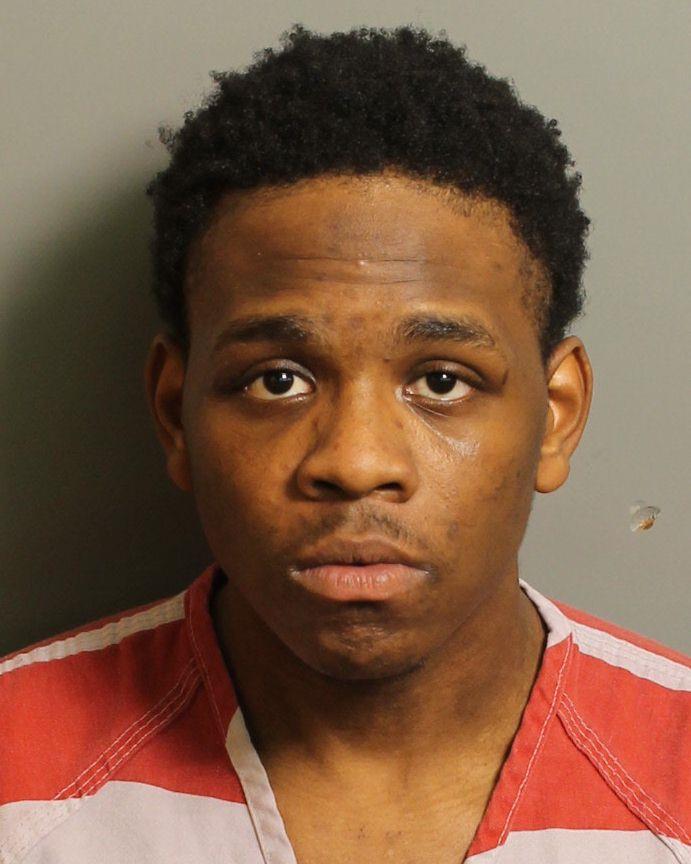 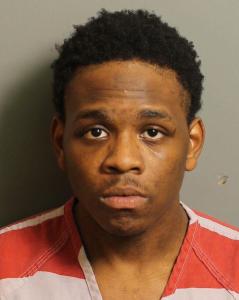 Information on the scene was that an eight year old boy had just arrived home and was alone. He called his father and told him three men were knocking on the doors. With the father only a few minutes away, the child hid under a bed. Once he arrived home and went inside, he discovered the three men had broken into the home. The father confronted them and fired shots from a handgun, hitting Stubbs, but the other two suspects fled on foot.

Deputies used search dogs in attempt to locate the two suspects who fled, but they were not found.

Detectives received tips from the public indicating that the uncle of the deceased, 23-year-old Jarmarcus Boris Stubbs, had been involved in the burglary. Evidence was discovered linking him to the crime.

Information was shared with other agencies and, on Monday, Birmingham Police detained him on a traffic stop, where he was questioned by Sheriff’s detectives.

Jarmarcus Stubbs was arrested and charged with Murder and Burglary 2nd Degree. He remains in the Jefferson County Jail with bond set at $95,000.

The third suspect has not yet been identified.