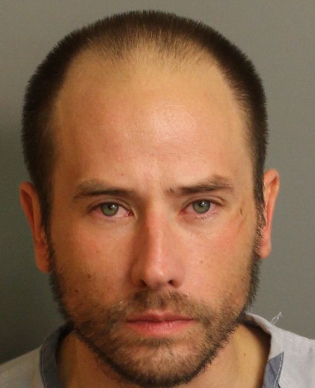 Dodd is wanted for failure to appear, unlawful possession of a controlled substance. He is described as a white male, 5 feet 10 inches tall and weighs 210 lbs. 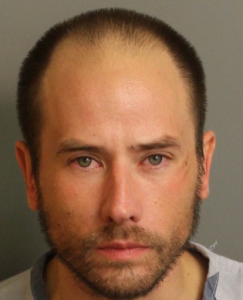 His last known address is 4336 Buzbee Rd. in Pinson. Jefferson County detectives have identified Dodd as a suspect in a recent crime involving the theft of a weapon from a residence in the Pinson area.

Please note that a criminal charge is an accusation. A defendant is presumed innocent unless and until proven guilty.