LATEST NEWS
Home Opinion I could be wrong, but I really hope I’m not 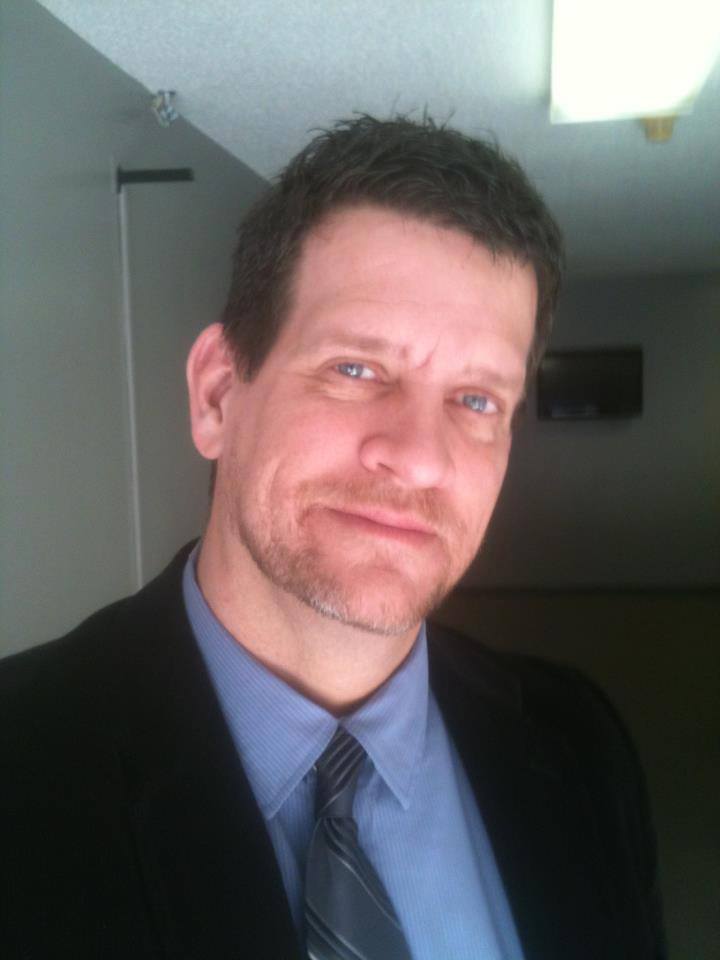 I could be wrong, but I really hope I’m not

Everyone has a gift, I truly believe that.

I assure you that my gift has never been drawing, I’m okay at singing but not sure I would call it a gift, and when it comes to math, I was completely left out of the picture 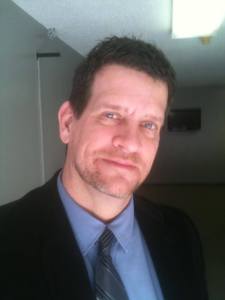 I do, however, have a pretty good handle on what I believe is my gift – discernment.

My life’s road has given me opportunities  to meet lots of interesting people, and in the process, I have learned to size people up pretty quickly.  Although the dictionary definition of discernment is “the ability to judge well,” that’s not really what I’m talking about. Rather, just being able to recognize who someone is based on brief interaction.

That being said, I’ve often been called “too nice.” I think I get that from my father. He would give someone the benefit of the doubt, no matter how they acted, how they dressed, how they looked, or which side of the tracks they came from. I do the same thing. In order to truly have discernment, you cannot judge a book by it’s cover.

So in my short time here in the Trussville-Clay area, here is what I have determined.

It appears that most of our city leaders are sincere and truly have the best interest of the citizens in mind. From what I’ve seen so far, there is both a good relationship amongst city leaders in Trussville, Clay and Pinson within the walls of city hall as well as with each other across municipality property lines.

Based on the emails I have received over the past three weeks, there appears to be many concerned citizens who sincerely, just want to see their communities be the best they can be.

Yes, I’m probably wrong about some people, and maybe there are motives I can’t see because they have been disguised, but generally, this is a great place to live, work and go to school.

The schools are fantastic, there are numerous houses of worship, a wide variety of businesses being run by people who seem to be working together for the good of their town, and again, city leaders who are doing a good job.

I once worked on the political campaign of a man who, I was convinced, was the best thing central Alabama had ever seen in a leader. He dressed well, was articulate, was always busy doing something good, and honestly had the salesmanship ability to sell ice cream to an Eskimo.

He ended up in prison.

I certainly hope that it does in this case, because in my opinion, most everything in Trussville, Clay and Pinson is looking up.