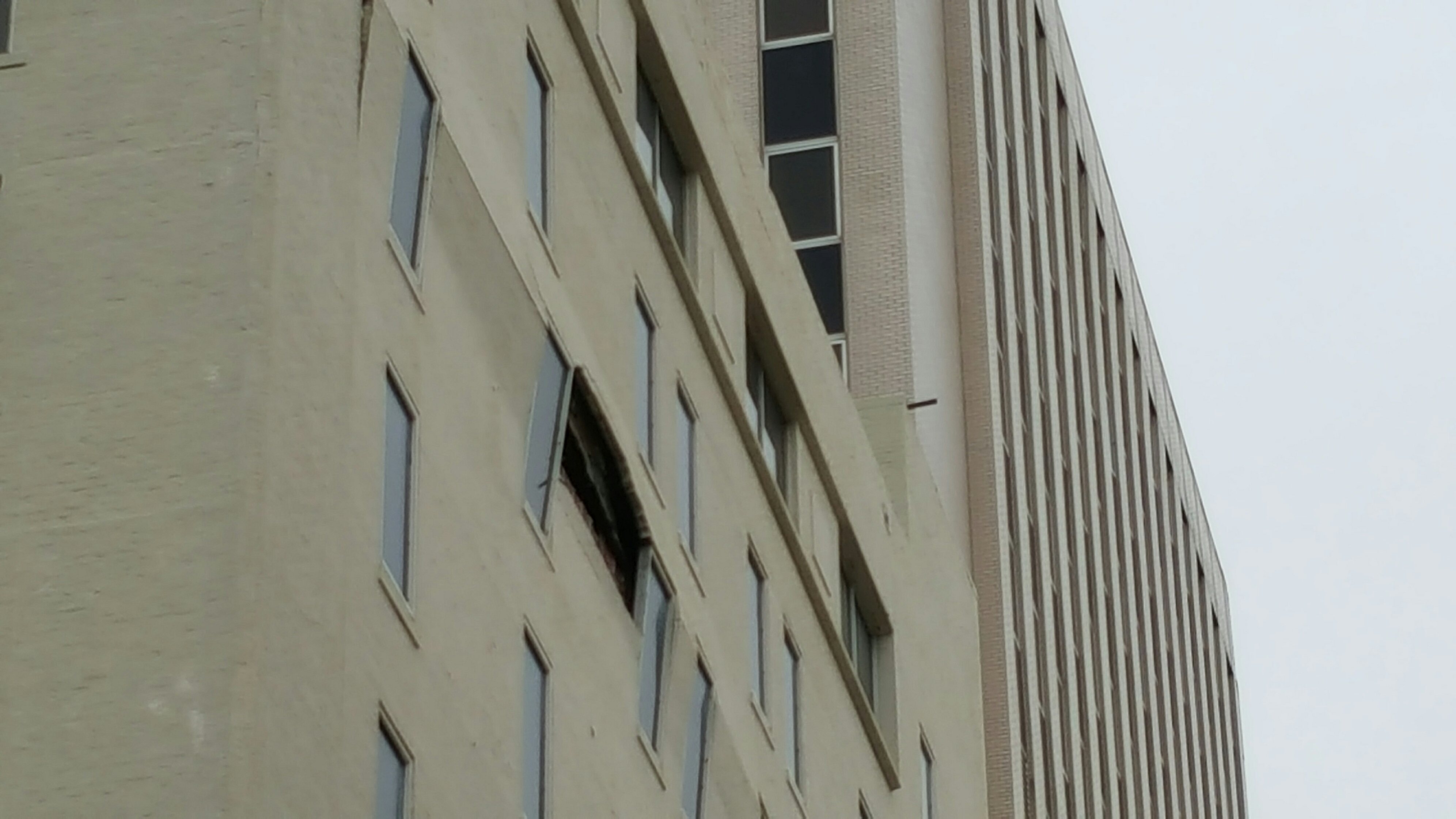 BIRMINGHAM –Birmingham police had closed down 20th Street South between 3rd and 4th avenues Wednesday morning after a larger section of wall on the former Liberty National building collapsed overnight, according to Michael Oder of WIAT. 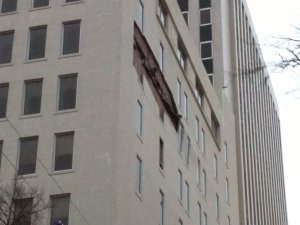 It was the second incident of falling bricks with the first occurring on Friday night, though a much larger section fell last night.

The Friday night collapse left a large section of the exterior wall buckled outward. That appears to be the section of the brick facade that collapsed overnight Wednesday, running all the way to the 20th Street corner of the building.

Oder reported that the property owner had been to the building to inspect the damage overnight.

Police closed off roads in parts of Southside on Friday night when they found bricks falling from the former Liberty National Insurance building on 20th Street South between 3rd and 4th avenues.

A section of the exterior wall on a floor near the top of the building, which is over 85-years-old, appeared to have buckled in video (see below) provided by BPD.According to Birmingham police, full size bricks were falling from the structure onto the 20th Street sidewalk. There were no injuries reported. 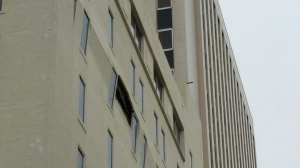 The building has been vacant since the insurance company moved it’s employees from the longtime Birmingham home to Hoover in 2010. The company had already moved headquarters operations to Texas after being purchased by Torchmark.

Birmingham Fire and Rescue units were also on the scene, according to authorities, as well as city building inspectors.