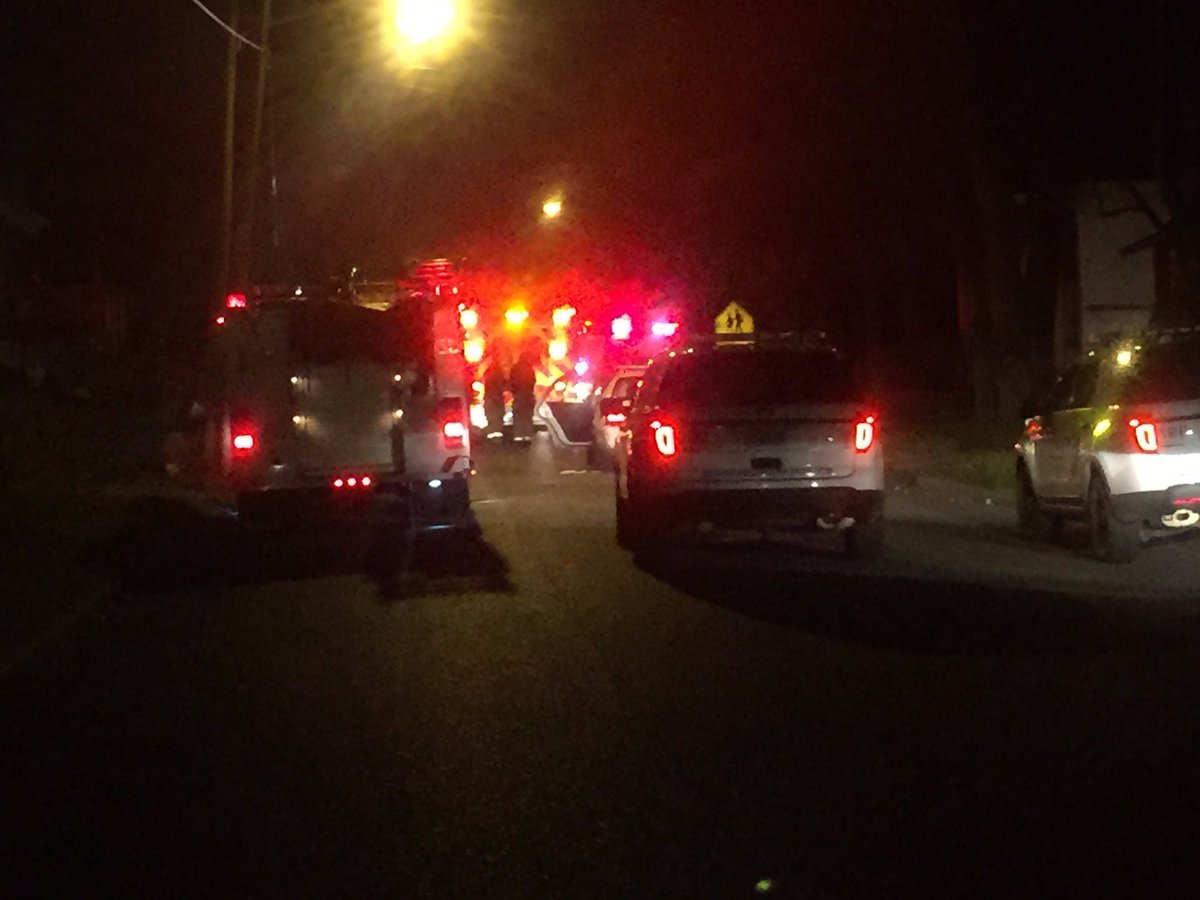 Birmingham police are on the scene of a multiple stabbing. Photo via @AlanaBaker3340 Twitter

BIRMINGHAM –Three women were stabbed and two of the victims were critically injured, early Friday morning in Birmingham. The suspect in the attacks is still on the loose. 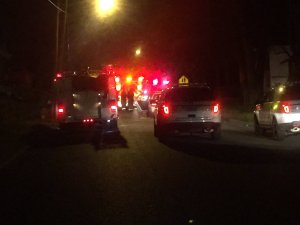 Birmingham police are on the scene of a multiple stabbing. Photo via @AlanaBaker3340 Twitter

Police are asking people to stay in their homes with their doors locked while they search for a male suspect that is 6 feet, 4 inches, weighing 280 lbs. that they believe was responsible for a multiple stabbing overnight, according to multiple media reports.

The man was last seen wearing a camouflage army jacket and jeans.

The incident occurred at 1214 4th Place North where Birmingham police officers were on the scene investigating the attacks.