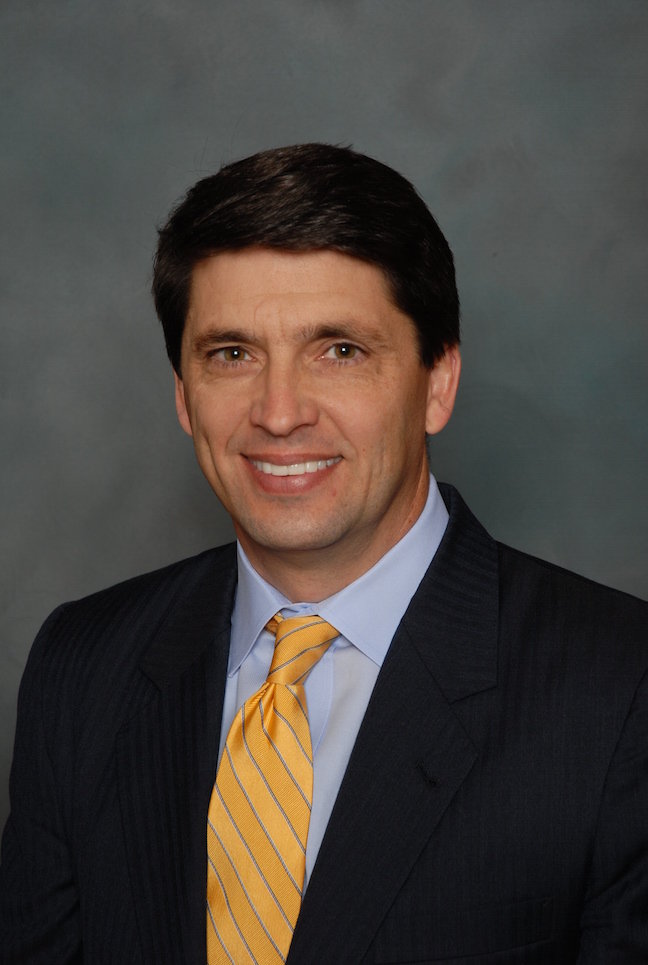 As many of you are aware, the Birmingham City Council recently passed a disastrous ordinance establishing a minimum wage of $10.10. This was a catastrophic blow for businesses and workers in the Birmingham area. If you don’t agree, keep reading.

So I am pleased to report that last week, the State Senate gave final passage to the Alabama Uniform Minimum Wage and Right to Work Act. This legislation will once again establish the federal minimum wage requirement as the standard Alabama’s businesses must follow. 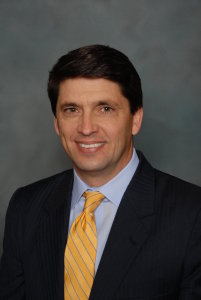 Think about it: according to the federal Bureau of Labor Statistics, only 6.8% of hourly workers in Alabama earned the minimum wage in 2013. Most of these workers are students or part-time workers with few marketable skills. The lastthing we should do is make it less attractive for employers to bring on an employee who needs skills training. That person, who will hopefully make higher wages as they learn new skills and progress in their career, just needs an initial job – a first chance.

Let’s say you own a small BBQ restaurant in Birmingham. Business has been picking up. As the owner, you work seven days a week, eleven hours a day, doing everything from cooking the meat to running the cash register. You would like to take off on Tuesday evenings to spend time with your family, which would be possible if you hire an entry-level employee at $7.25 per hour.

Most likely, our restaurant owner will choose to keep working on Tuesday evenings and not offer a job to the high school student looking to land her first job. Birmingham is down a job. Multiply that times tens of thousands of businesses and you can see the negative effect it would have on our economy.

Sudden increases in the minimum wage especially hurt young people from poorer families who may not have easy access to trendy internships at colleges and private companies to build their skill set and resume. The Alabama Legislature’s decision to keep the federal minimum wage as the uniform standard was the right call for both employers and workers.

Along with the Uniform Minimum Wage and Right to Work Act, the Senate passed a tough but balanced Fiscal Year (FY) 2017 budget for the General Fund, which allocates all non-education state spending. As you may recall, Governor Bentley’s pushed last year for a half-billion tax package. It complicated the 2015 session and unnecessarily extended the budget negotiations through two special sessions. In the end, Senate Republicans stopped nearly every tax increase proposal.

Our version of the FY17 budget level-funds most state agencies, asks a few departments to make cuts, but increases funding for our National Guard units, DHR, and Public Health. The budget isn’t perfect, but it contains no tax increases and fully funds the essential prison reform package the Legislature passed last year.

Another legislative priority for Senate Republicans this year is protecting children and families. We quickly gave approval to Ava’s Law, which increases the penalty for aggravated child abuse that results in a child’s death. Previously, prosecutors had to prove a person intended to kill a child during abuse for a charge of murder to apply; if a child died as a result of abuse, the abuser could only be charged with manslaughter, the maximum punishment for which is twenty years in prison. I believe the far more serious charge of murder is appropriate for the cruel act of abuse that leads to a child’s death.

It is a deep honor to represent you in the Alabama Senate. Please visit alsenaterepublicans.com/slade-blackwell to stay up-to-date on the 2016 session.

State Senator Slade Blackwell (R-Mountain Brook), is a regular contributor to The Trussville Tribune. He represents Jefferson, Shelby, and Talladega Counties in the Alabama Senate. He is Chairman of the Banking and Insurance Committee. Follow him on Twitter: @SladeBlackwell