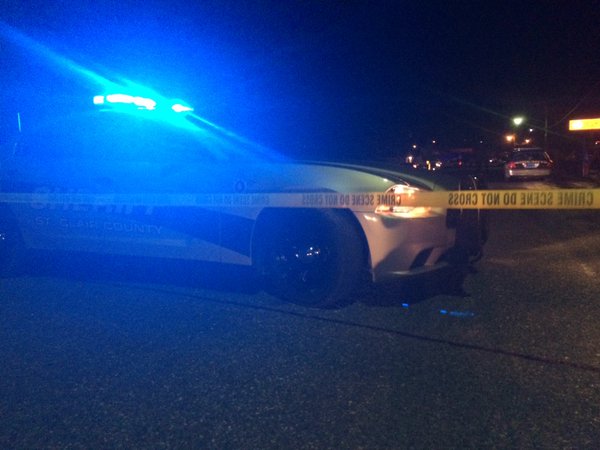 ST. CLAIR COUNTY –Streets are blocked off and the Alabama State Bureau of Investigation along with other law enforcement agencies as an officer involved shooting is under investigation on Sunday night.

The incident occurred near a business called St. Clair Plumbing, according to media reports from, WBRC. 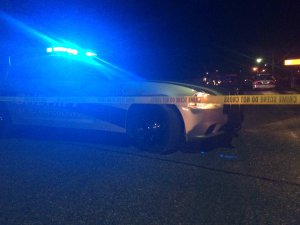 The streets are blocked with crime tape at 5th Avenue in Ashville, while the local police and the St. Clair sheriff’s department assist in working the scene.

According to ABC 33/40, residents said Ashville police officers arrived and went behind a building and shots were heard soon after.

The Alabama Law Enforcement Agency’s (ALEA) released a statement that read, State Bureau of Investigation (SBI) is investigating an officer-involved shooting incident involving an Ashville Police Officer at the request of the Ashville Police Chief.

The incident occurred Sunday, Feb. 28, in Ashville.  Nothing further is available as the investigation is ongoing. The SBI’s findings will be turned over to the District Attorney.

The investigation appears to be in front of a business called “St Clair Plumbing” @WBRCnews pic.twitter.com/bcohLSTmsW