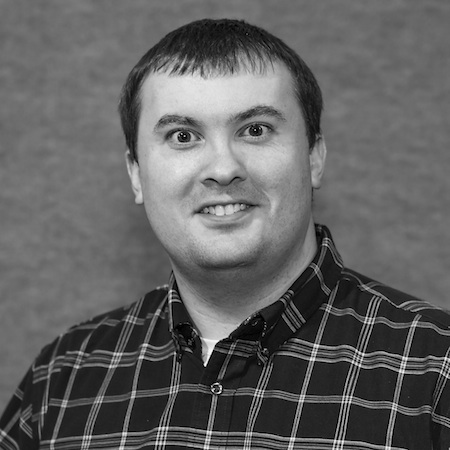 Gary Lloyd, a Hewitt-Trussville graduate was managing editor of The Trussville Tribune from 2010 to 2012, and again from 2013 to 2015. (submitted photo)

After not earning a spot on his junior high school basketball team, Ray is confused on what direction he should take. He has always played sports, but he is now at a crossroads. He takes up skateboarding, and with it come Ray’s downfalls. He lets a stereotype control his life. He stops 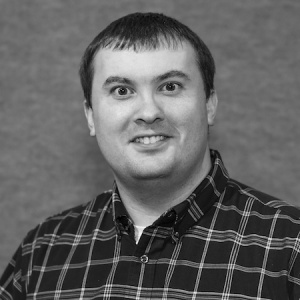 Gary Lloyd, a Hewitt-Trussville graduate was managing editor of The Trussville Tribune from 2010 to 2012, and again from 2013 to 2015. (submitted photo)

hanging out with longtime friends. He begins socializing with a rough crowd. He shoplifts, and just when he thinks he has become invincible, he is arrested. A church basketball team intervenes at a crucial moment in Ray’s life. Will it be enough for Ray to get his life back on the right path?

That is the synopsis of “Deep Green,” the second book written by author Gary Lloyd, a former editor of The Trussville Tribune.“This is a fiction book I worked on for a while,” Lloyd said. “I’m proud of the finished product. The story is relatable to any teenager dealing with the pressures of fitting in, whether it be in middle school, junior high or high school. I think the story has a great message for teenagers, and even adults.”

Lloyd, a Trussville native and 2006 graduate of Hewitt-Trussville HIgh School, debuted his writing skills in book form with “Trussville, Alabama: A Brief History” published by The History Press in 2014. Although “Deep Green” is Lloyd’s first foray into fiction, he said he hopes to write more.

“The inspiration behind this book was me just having an idea for a story,” said Lloyd. “I believe this is a good, impactful story, especially for those in middle school and high school. It teaches them to stay strong in the face of adversity and to always be who they are.”

The book was published through Amazon.com’s CreateSpace and  is available on www.Amazon.com for $15 and on Kindle as an e-book for $8.99. 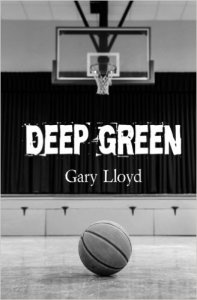 “I believe this is a good, impactful story, especially for those in middle school and high school. It teaches them to stay strong in the face of adversity and to always be who they are.” -Gary Lloyd (submitted photo)

Lloyd, who lives in Moody, Ala., with his wife, Jessica, and their two dogs, Abby and Sonny, was a reporter at The Magee Courier/Simpson County News in Magee, Miss., in 2010. He joined The Trussville Tribune from 2010 to 2012, where he served as editor, and again from 2013 to 2015. Lloyd has also been a magazine editor at Cahaba Media Group in Birmingham, Ala., and the Director of Golf at Cumberland Lake Golf Course in Pinson, Ala. He earned his bachelor’s degree in journalism from The University of Alabama in 2009.