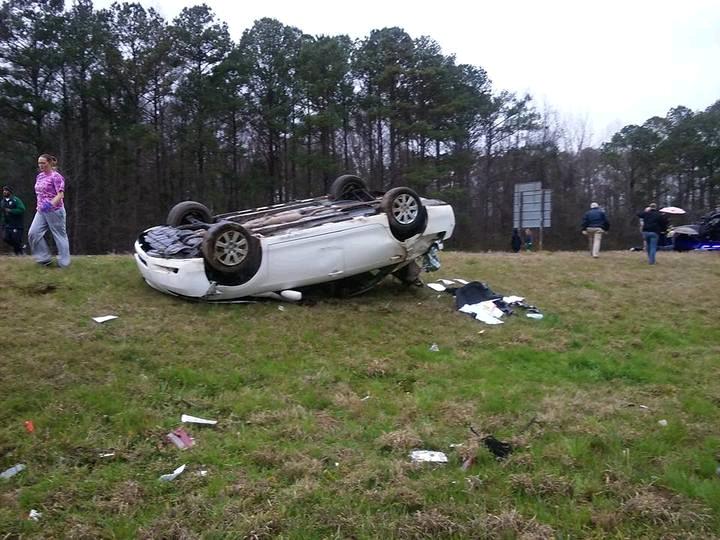 According to WBRC, the single car accident happened on Interstate 65 northbound near the 221 mile marker. 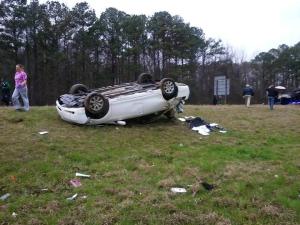 Two front seat occupants were wearing seat belts, but the three riders in the back seat were unrestrained and fully ejected.

One person was taken by helicopter and the other four were transported by ambulance to Baptist South, WBRC reported.