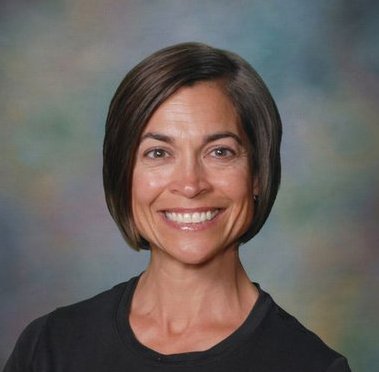 HOOVER –According to a press release from the Hoover Police Department, Lori McCombs, 45, was arrested for an altercation with a Hoover student that took place on Jan. 27. 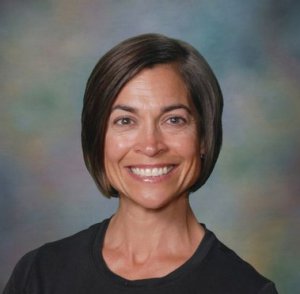 The student and a witness said McCombs became upset when the student didn’t get “dressed out” fast enough for her P.E. class, according to the statement.

The report went on to say that McCombs grabbed the student by the wrist and pulled her from the locker room into a hallway.

The altercation left noticeable red marks on the child’s arm. The student notified a parent that afternoon and school officials the following day, the statement read.

Police said the incident was thoroughly investigated and the evidence was referred to the city court magistrate on Thursday. The magistrate then issued  the harassment warrant.

Trussville resident and Hoover city school teacher Shane Shelnutt said he had interacted with McCombs several times during his career.

“She’s a great teacher and an even better person,” Shelnutt said. “I think she is one of the most energetic educators I’ve ever been around. Everything about her represents excellence. If you’re around her for any length of time, that will be your impression – excellence.”

McCombs was booked into the Hoover city jail where she posted a $500 bond and was released.