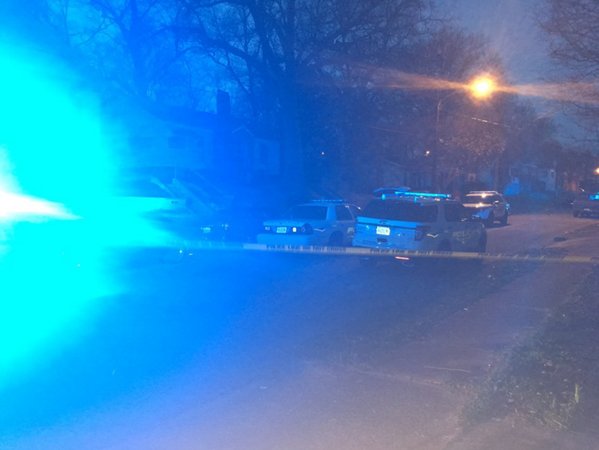 3 dead in 3 separate homicides on Sunday

BIRMINGHAM –Sunday has been a deadly day in Birmingham as officers are on the scene of the third homicide in less than 24 hours.

Officers are investigation the shooting death on 8200 block of 6tth Street North of a man in his 20’s who was pronounced dead at the scene, according to multiple media reports. A person of interest has been detained. 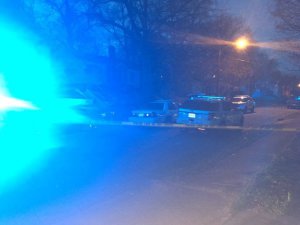 The violence began at 5:15 a.m., when officers responded to the 2300 block of 7th Place Northwest and found Romello Pritchard, 21, on the floor suffering from a gunshot wound. Paramedics later pronounced him dead on the scene, police said in a statement.

“Right now our obligation is to find the person or persons responsible for killing Romello. This is an active investigation, and our priority now is justice for Romello and his family,” a statement from BPD read.

By mid-afternoon, police were once again called to the scene of a shooting at 1700 block of 26th Avenue North. There they found a man described as being in his mid to late 20s dead of gunshot wounds.

All of the incidents are under investigation and will be updated as more information becomes available.