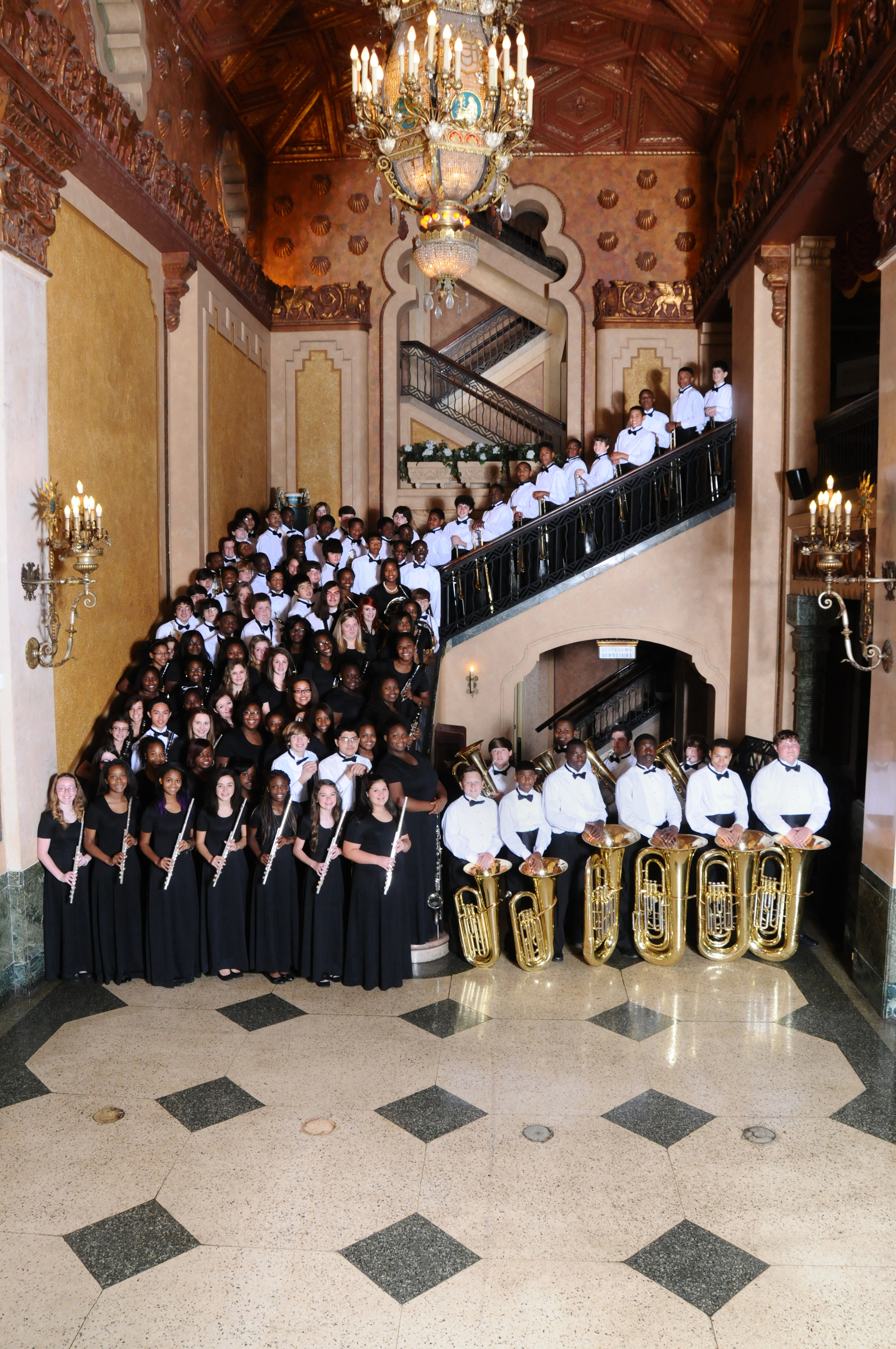 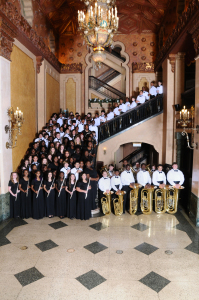 Bainbridge College hosted the event and it featured ensembles from multiple areas of Georgia and Alabama presenting their work for the evaluators. Clay-Chalkville band students were able to listen to several ensembles before and after their performance. The students will give feedback on their mental critiques of these other performances on Monday comparing and contrasting to their own performance. They will also listen to a recording of their performance and then the evaluators’ feedback comparing what they made note of to what the assessors stated.
The CCMS Silver Band was credited as being a very mature, polite, professional, and focused student group. Event workers, the faculty of Dothan High School where they held dress rehearsal, hotel staff, restaurant employees, and bus drivers all made special efforts to compliment the students on their demeanor.

The Band also thanks those who came to hear and critique them as they prepared for this assessment to help them grow!. Thank you Mrs. Winter, Mr. Henson, Mr. Jones, Mr. Wallace, Mrs. Lyon, and Mrs. Sarah Lipscomb!!”