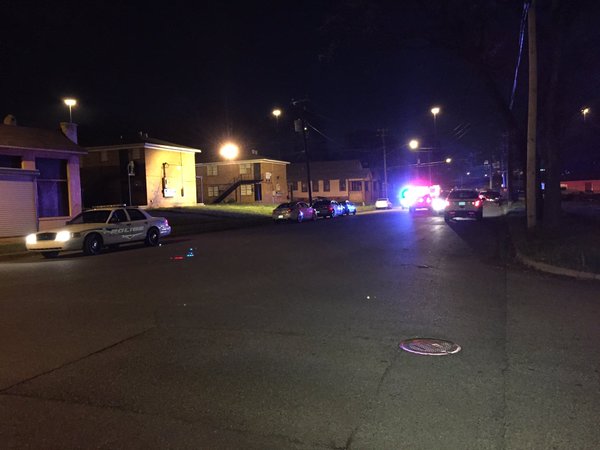 Birmingham fire fighters were called to a trash fire where they found a burning body. Photo via @AlanBaker3340 Twitter

Reported trash fire turns out to be burning body

BIRMINGHAM –Birmingham firefighters responded to trash fire on 1200 block of 10th Avenue North where they found a body on fire, according to police and  media reports. 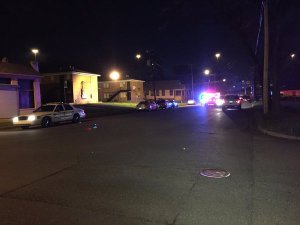 Birmingham fire fighters were called to a trash fire where they found a burning body.
Photo via @AlanBaker3340 Twitter

Lieutenant Sean Edwards of the Birmingham police department, said officers were called out at about 1 a.m. on Monday when the body was discovered.

“Officers found a body next to a dumpster in an alley which appeared to be that of a female and it seemed that she was burned,” Edwards said. “The coroner’s office took possession of the body and will perform an autopsy in the morning.”

This is a developing case and more information will be released as it becomes available.