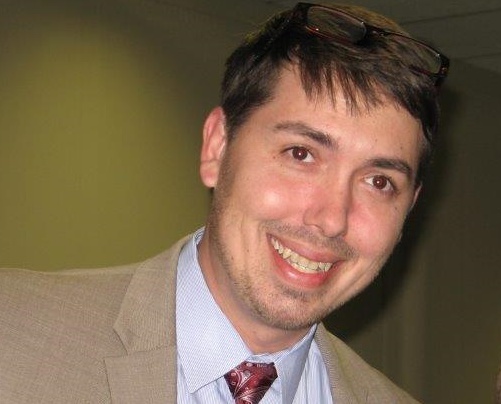 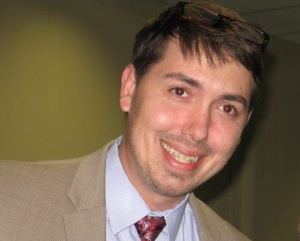 “Just after 3:30 a.m., deputies were called to investigate a report of a single vehicle accident on Mount Olive Road, chief deputy Randy Christian reported. “Deputies arrived to find a 2010 Chevrolet Tahoe had left the road, traveled down an embankment and struck a tree.”

Christian said Taylor was found still in the front seat. He had suffered critical injuries and was pronounced dead on the scene.

“It appears the vehicle was traveling north on Mount Olive Road when the driver lost control and the vehicle left the road,” Christian said. “A passerby spotted the vehicle off the roadway and called 911.”

Taylor, who was elected to the BOE without opposition in 2014 and served in Place 4 on the board. He chaired the finance committee and served as co-chair on the committee for operations.

He had an 8-year-old son who is a student in Jefferson County schools and was a graduate of Gardendale High School. Taylor owned Webb Payroll Service.

“This morning, I was very saddened to learn of the untimely death of a good friend and great public servant Dean Taylor,” state senator Shay Shelutt said. ” This tragedy is an immeasurable loss for his family and for our county. My thoughts and prayers go out to his family and friends during this hour of grief.”

“”I am saddened by the tragic death of Jefferson County Board of Education president Dean Taylor,” state representative Danny Garrett said. “Dean and I had numerous conversations about the needs and issues facing the Clay and Pinson schools, which are the JEFFCO schools in my district.

“Dean was always interested and eager to help. He cared about the students and teachers in Jefferson County and his role and presence on the BOE will be missed. Our prayers are with his family, friends and colleagues.”

“It always regrettable when someone this young loses their life,” county commissioner Joe Knight said. “I know how close Dean was to his young son and our hearts and prayers go out to his family at this tragic time.  Dean was so committed to our county schools and this is a terrible loss to our board of education.”

The Jefferson County school board reacted to the news of Taylor’s death with sadness on Saturday afternoon.

A statement from the BOE read, “Mr. Taylor led from day one when he was elected president at his first meeting in November of 2014. He was chairman of the finance committee and an ardently strong supporter of social media to tell the public school story. Our hearts are with his family in this horrible tragedy.”