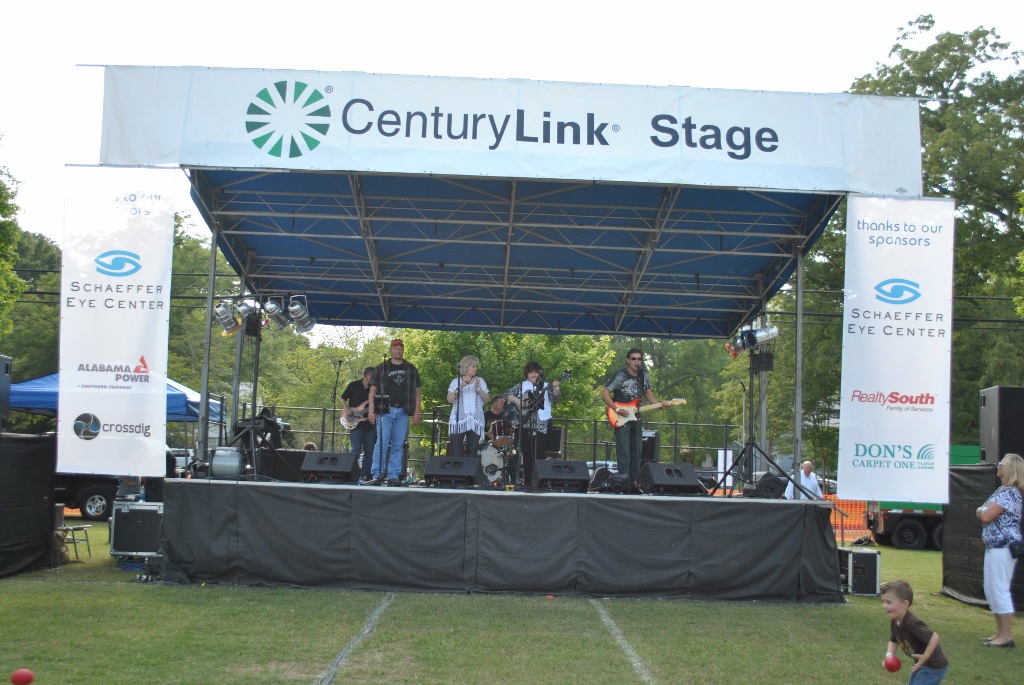 Headlining this year's City Fest will be John and Jacob. This band has toured with Kacey Musgraves, and they have opened and played with numerous acts, including The Band Perry, Little Big Town, and Darius Rucker. (Photo submitted by Diane Poole)

TRUSSVILLE – The 36th Annual Trussville City Fest will be held on Saturday, May 7.  This year’s festival, a one-day event, will run from 11 a.m. until 9 p.m. and will be capped off by fireworks.  The festival is produced by the Trussville Area Chamber of Commerce, and its presenting sponsor is Schaeffer Eye Center. 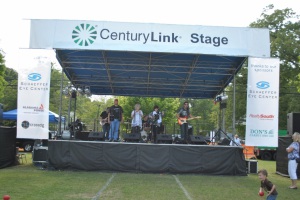 Headlining this year’s City Fest will be John and Jacob. This band has toured with Kacey Musgraves, and they have opened and played with numerous acts, including The Band Perry, Little Big Town, and Darius Rucker.
(Photo submitted by Diane Poole)

This year’s headliner is John and Jacob.  This band has toured with Kacey Musgraves, and they have opened and/or played with numerous acts, including The Band Perry, Little Big Town, and Darius Rucker. They have also performed at The Grand Ole Opry. They penned a  No. 1 Billboard hit with The Band Perry, “DONE,” and went on to have their song, “Be My Girl,” placed in ABC’s hit show, “Nashville.” The group will perform at 8 p.m.

Opening for John and Jacob will be special guest Elliot Root, an American alternative music group based in Nashville. After releasing two EP’s, “II” & “Thoughts From Yesterday,” in early 2015, the band has steadily become one of the most watched new acts in Nashville and the United States and has been turning heads at some of the most popular festivals the States have to offer.

In addition to great musical entertainment, there will be free kids’ activities and plenty of food available for purchase.  Young and old alike will enjoy “hamster balls:” giant clear balls you can jump into and roll around in a pool without getting wet, which is back by popular demand.  There will also be the ever-popular rock-climbing wall.

The Coca-Cola Food Court will again be located in the concrete area just a short walk from the food vendors.  Other major sponsors for this year’s festival include Amerex Corporation, Massey Stotser & Nichols PC, Bryant Bank, Mike & Mike’s Complete Auto Care, Trinity Contractors, and the City of Trussville.  Vendor spaces are still available.

Admission to the festival is only $5 per person.  Children 2 and under are admitted free.

Families will love that once inside the festival, all kids’ activities are FREE!  And be sure to pick up one of the official City Fest t-shirts for only $10!