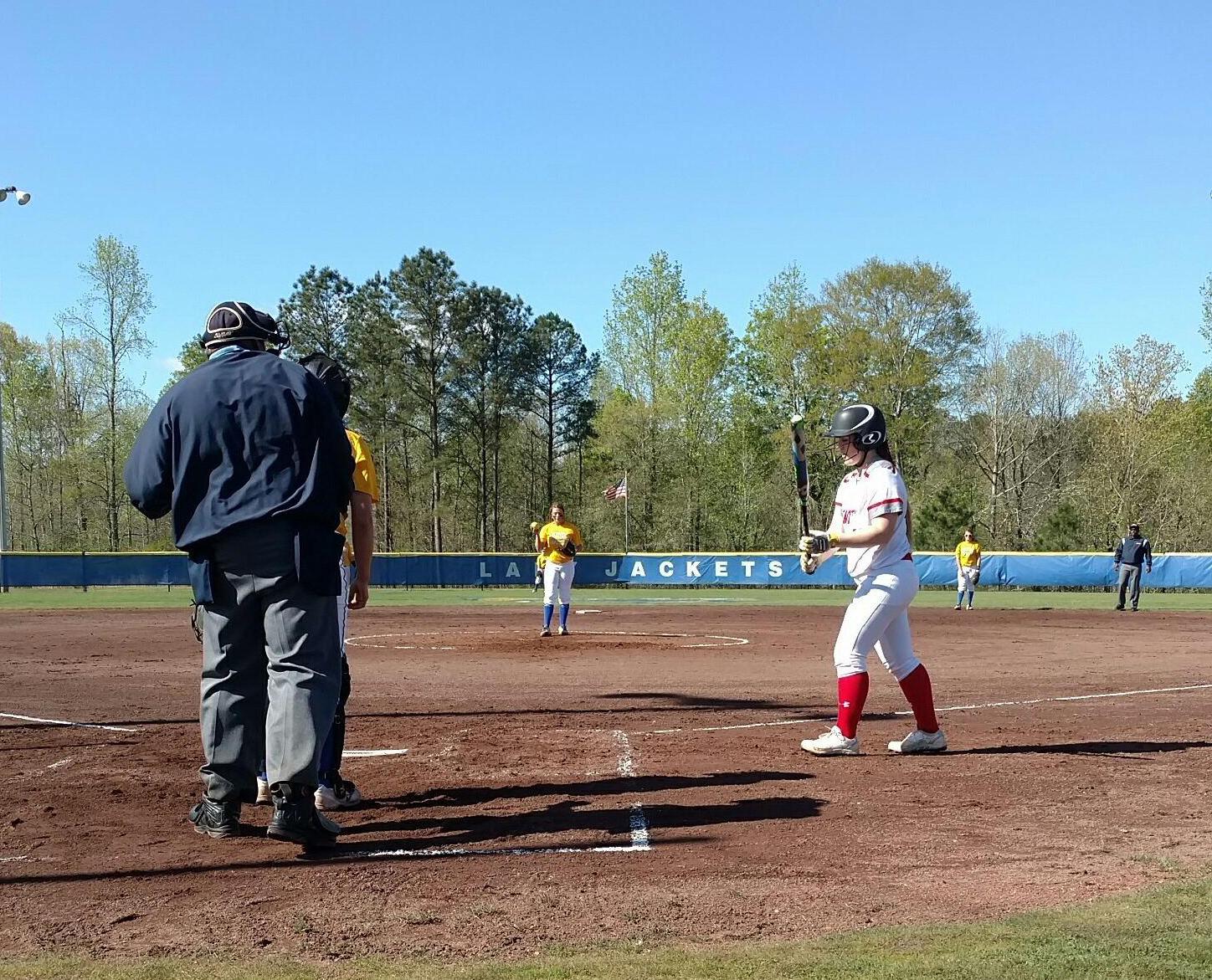 Hewitt-Trussville knocks off nation’s No. 1 team

JASPER — Three extra innings passed, but when the dirt settled on the opening game of the Tournament of Champions at Curry High School, Hewitt-Trussville came out on top against the No. 1-ranked team nationally (USA Today) with a 4-2 win over Curry.

Huskies’ right fielder Sara Borden drove in a pair of runs on a double in the 10th inning to give Callie Shields all the cushion she would need in the bottom half to secure the win in the circle. 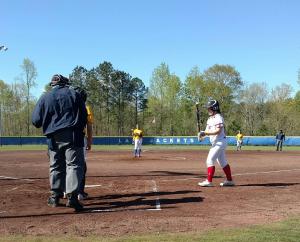 Borden would not have gotten a chance to hit, but a dropped third strike to Tate Moseley allowed her to reach base before Borden’s double.

With the lead, Shields said she felt some pressure, but faced each batter with the mindset that she just needed one out.

“I just kept thinking I had to get this out,” Shields said. “They have two great players at the top of their lineup, but I know I have a great defense.”

Trusting her defense worked to perfection after she sat down the No. 8 and 9 hitters on strikes. Auburn signee Justus Perry hit a sharp ground ball to Molly Cobb, who fired to Katelyn McDaniel for the final out, sparking a mini celebration.

“I knew I had to keep it off the plate,” Shields said, and her drop ball kept Curry hitters off balance the entire game.

“She pitched a great game,” he said. “We couldn’t hit that little drop ball at all.”

Hewitt-Trussville got on the board first after Bailey Murphy drove in Moseley in the first inning. Moseley scored again on a Hannah Borden single in the third inning. Curry answered in the fifth and sixth innings, forcing the extra frames.

“They have a lot of talent, and they are a really good team,” Hewitt-Trussville head coach Jordan Burson said. “We came into the game with the same mindset as we do any game. Just get off to a hot start and keep it going. We kept battling. We didn’t know what was going to happen, we just kept working.”

Shields said the win gave her team a lot of momentum going into the rest of the tournament.