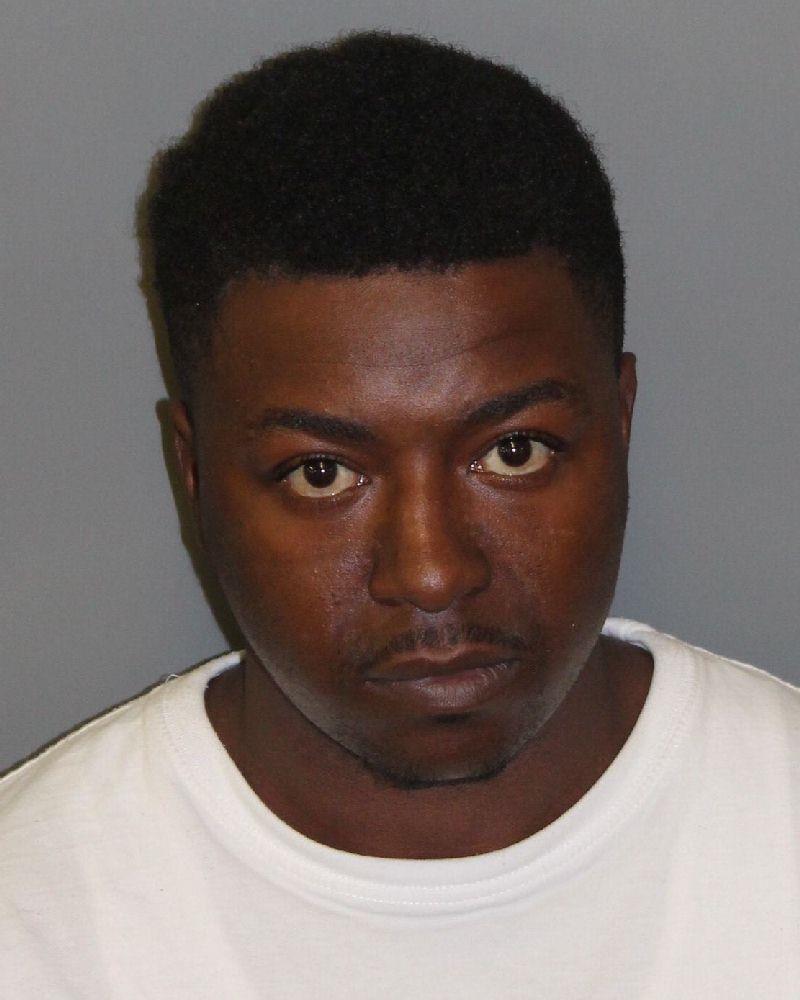 Upon stopping Hill, it was discovered he had a felony warrant out with Jefferson County to include drug paraphernalia.

Officer called a K9 unit to search the vehicle upon which Hill was arrested and his vehicle was towed.

A search warrant was obtained by narcotics detectives for the vehicle, and after the warrant was executed, plastic bags containing four pounds of cocaine were recovered. A semi-automatic handgun was found as well.

Hill remains in the Jefferson County Jail at this time. Court records reflect a bond has not been set for his charges.