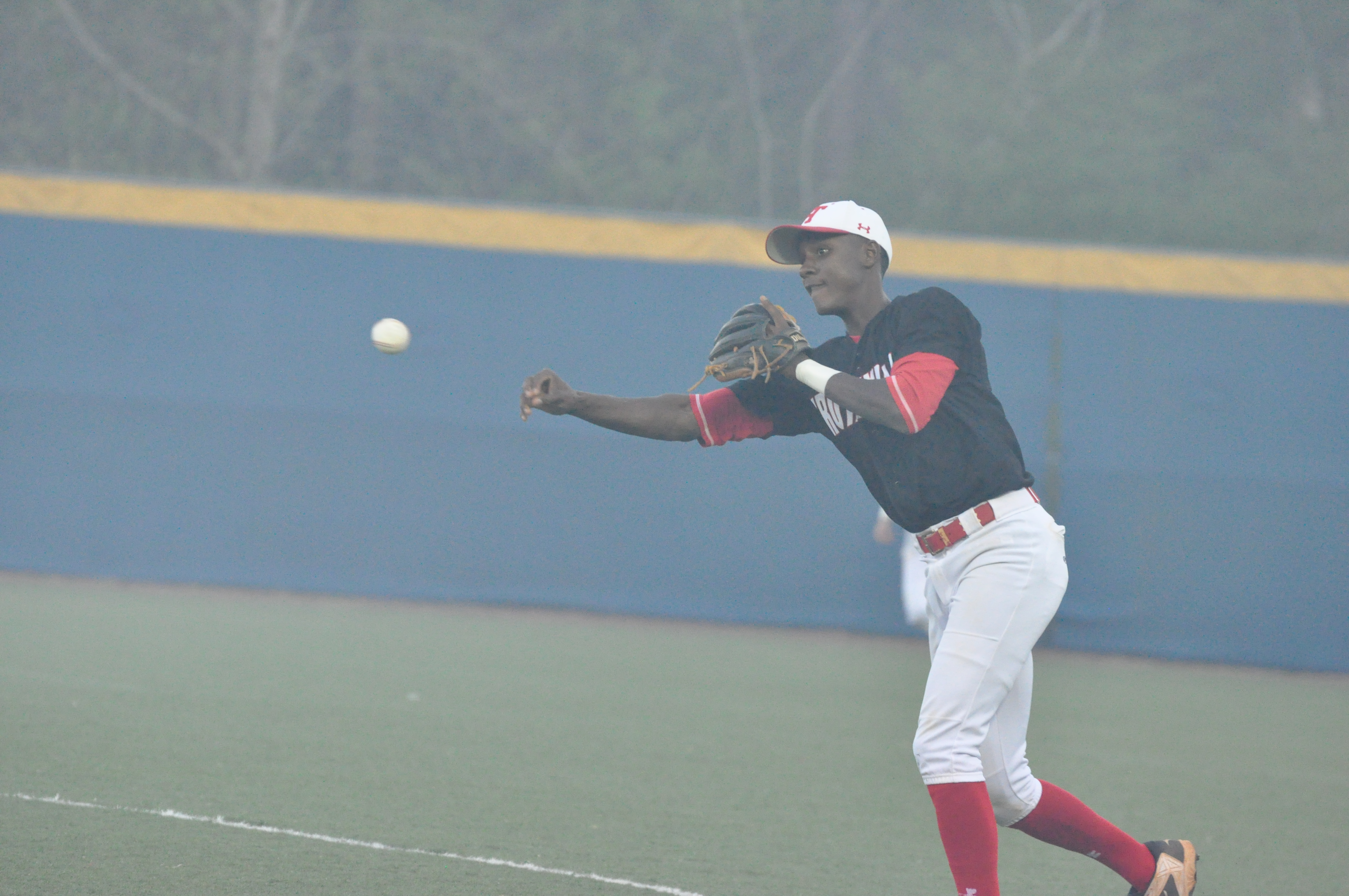 VESTAVIA HILLS — Tyler Tolbert’s steal of home plate in the sixth inning broke open a tie ballgame and propelled Hewitt-Trussville to a 2-1 win over Vestavia Hills in a Class 7A, Area 6 baseball game on Tuesday night at Sammy Dunn Field.

The Huskies loaded the bases with nobody out in the sixth via Tolbert’s base hit, a hit by pitch, and a walk. Vestavia Hills ace Sonny Potter nearly escaped trouble, by inducing a strikeout and a pop up for the first two outs of the frame. 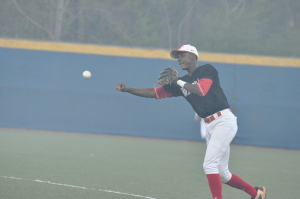 Then Tolbert took off.

He recalled, “(Coach Mauldin and I) were talking about it the previous two at-bats and he was just like, ‘Are you ready?’ and I said, ‘yes sir.’ He said go and I just took off and we had a play at the plate.”

Potter stepped off the mound with Tolbert halfway between third and home. He never slowed down, and a bang-bang play at the plate saw Tolbert slide in safely, as the catcher was unable to hang on to the throw.

Husky hurler Carson Skipper struck out two in the seventh to put the game away and notch the complete game victory. The Auburn commit allowed just four hits, one run, two walks, and five strikeouts in the game, going toe to toe with Potter, an Alabama signee.

“That was huge. Vestavia is a great opponent,” Tolbert said. “Sonny threw great. It was a great game and a great win.”

The Huskies scored their first run in the fifth inning on a Josh Morgan RBI single up the middle. Justin Booker walked to lead off the inning and was pinch run for by Nick Jackson, who advanced to third on a wild pickoff attempt. 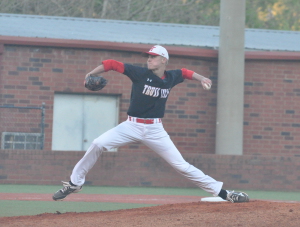 Carson Skipper got the win in a complete game effort on Tuesday night. Photo by Kyle Parmley

The Rebels also scored in the fifth inning, thanks to fundamentally sound baseball. A sequence of a walk, single, sacrifice bunt, and groundout brought home Vestavia’s only run of the night.

Hewitt-Trussville remembers the disappointment of being left out of the postseason last year, and is determined to come back against the same Rebels on Thursday with the same energy.

“Thursday is another game. We’re going to enjoy this but when we get back to the field tomorrow we’re going to go to work and get ready for Thursday,” Tolbert said.