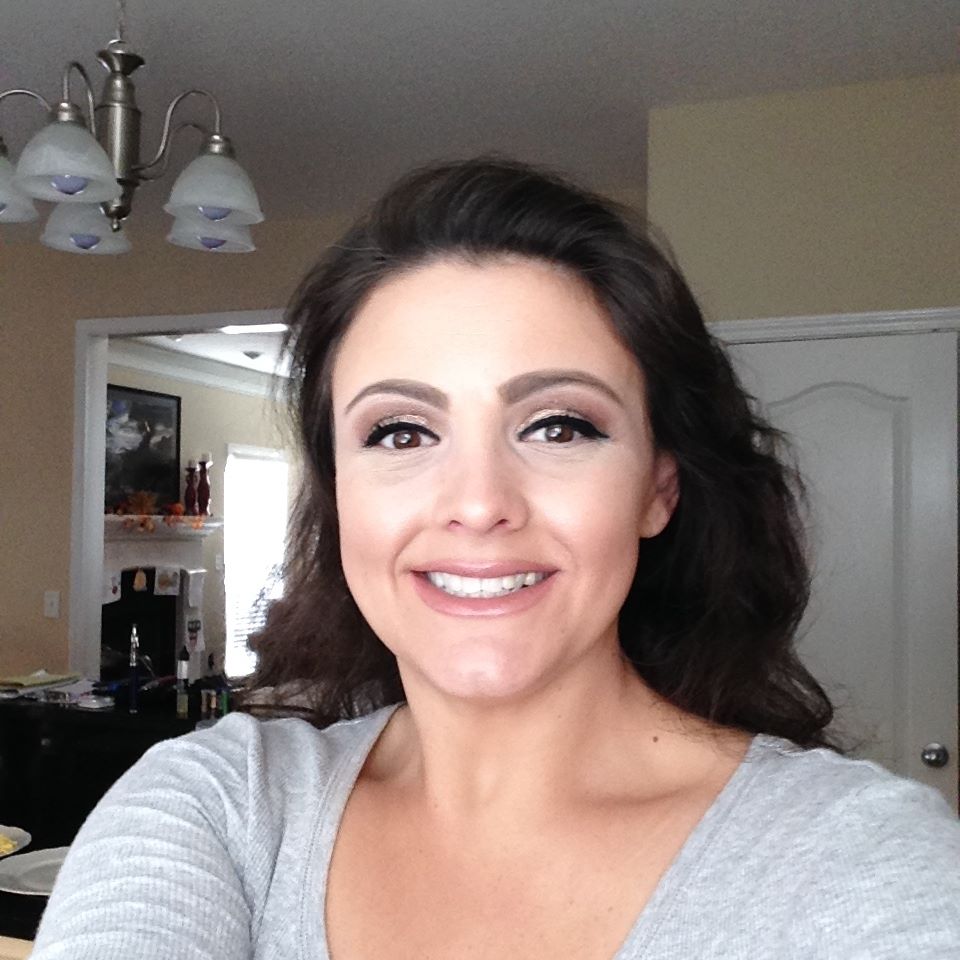 Jodie Watson was shot and killed at a home in Clay. Photo via Facebook

CLAY –Jefferson County deputy coroner J. Long identified Jody Marie Watson, 38, as the homicide victim in Clay on Thursday. The cause of death has not yet been determined. 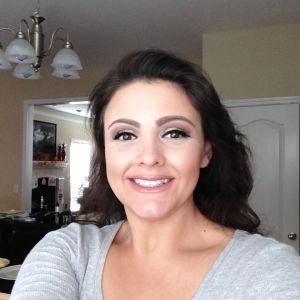 Jeremy Conway Hardin of 6364 Yellowhammer Drive in Clay was booked into the Jefferson County jail Thursday at 8:24 p.m. on a murder charge. Hardin was released on a $50,000 bond shortly after midnight, according to jail records.

Watson had 3 children, two of which were home at the time of the shooting. All three children are with family members.

The homicide occurred on Yellowhammer Drive just before 3:30 p.m. 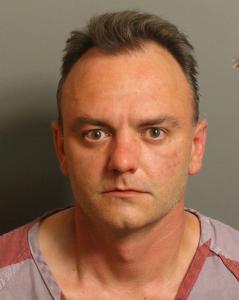 Jeremy Conway Hardin of Clay was booked into the Jefferson County jail on the charge of murder and was released on a $50,000 bond.
Photo via JCSO

A man called the Jefferson County Sheriff’s Office to say he’d shot his girlfriend, and when investigators arrived on the scene, they found a female victim dead from an apparent gunshot wound.

The alleged suspect remained on the scene until investigators arrived, and was taken into custody.

Two small children were also on the scene of the shooting, but according to Sgt. Jack Self, they were unharmed.