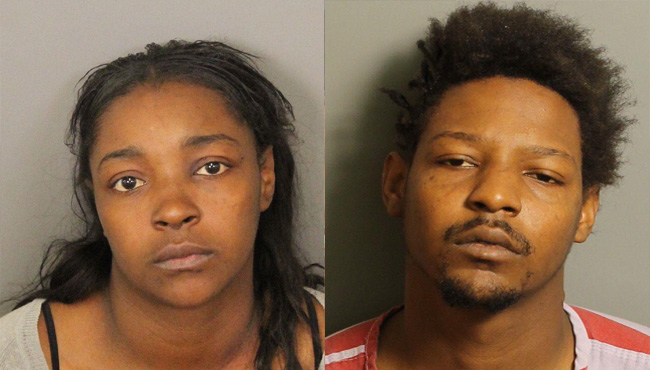 FAIRFIELD — The Fairfield Police Department responded to a call about a person shot around 2:30 p.m. Friday, according to Chief Leon Davis.

The call reported someone had been shot at the Citgo Gas Station at 900 Milstead Road. Investigators arrived on the scene to find Adarius Elon Williams suffering from multiple gunshot wounds.

Witnesses on the scene said a white Nissan Altima occupied by two females was leaving the area at the time of the shooting.

Following leaving the scene of the shooting, officers received reports a male had been taken to a hospital in Fairfield with a gunshot wound.

The investigation determined that the suspect at the hospital was involved in the shooting at the Citgo as well.

The Altima was spotted at 8 p.m. and promptly was stopped by Fairfield officers. Following the stop, two females were detained, and the weapon believed to have been used in the homicide was recovered.

On Saturday, brother and sister Vincent and Barbara Washington were charged with the death of Adarius Williams, according to Davis.

Vincent was hospitalized with gunshot wounds to the stomach and hand, but upon release from the hospital, his bond will also be $60,000. At this time it has not been determined if his wounds were in relation to the death of Williams.

The investigation is ongoing and anyone with information is asked to call the Fairfield Police Department at 205-786-4111.