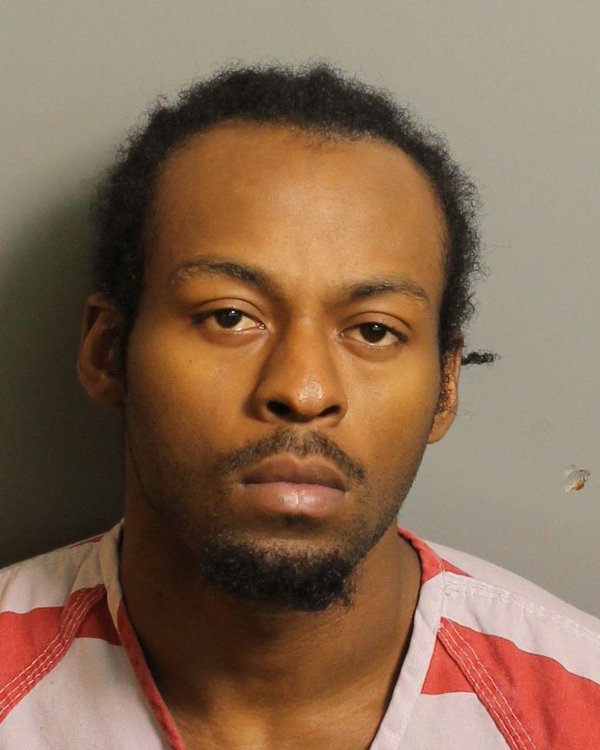 Officers are investigating a homicide after Joseuell Kirkland, 20, was killed Monday night. Kirkland was pronounced dead on the scene by Birmingham Fire and Rescue workers.

According to Lt. Edwards with the  Birmingham Police Department, Kirkland and three other males were on the porch of the residence playing a dice game. A witness said an argument started between Kirland and one of the males, who pulled a gun on him and fired a shot at the victim.

“The behaviors of all parties involved contributed to the loss of a life,” Lt. Edwards said. “Absolutely senseless.”

Nicholas Porter, 23 of Hoover, has been charged with capital murder and attempted murder for the death of Kirkland.