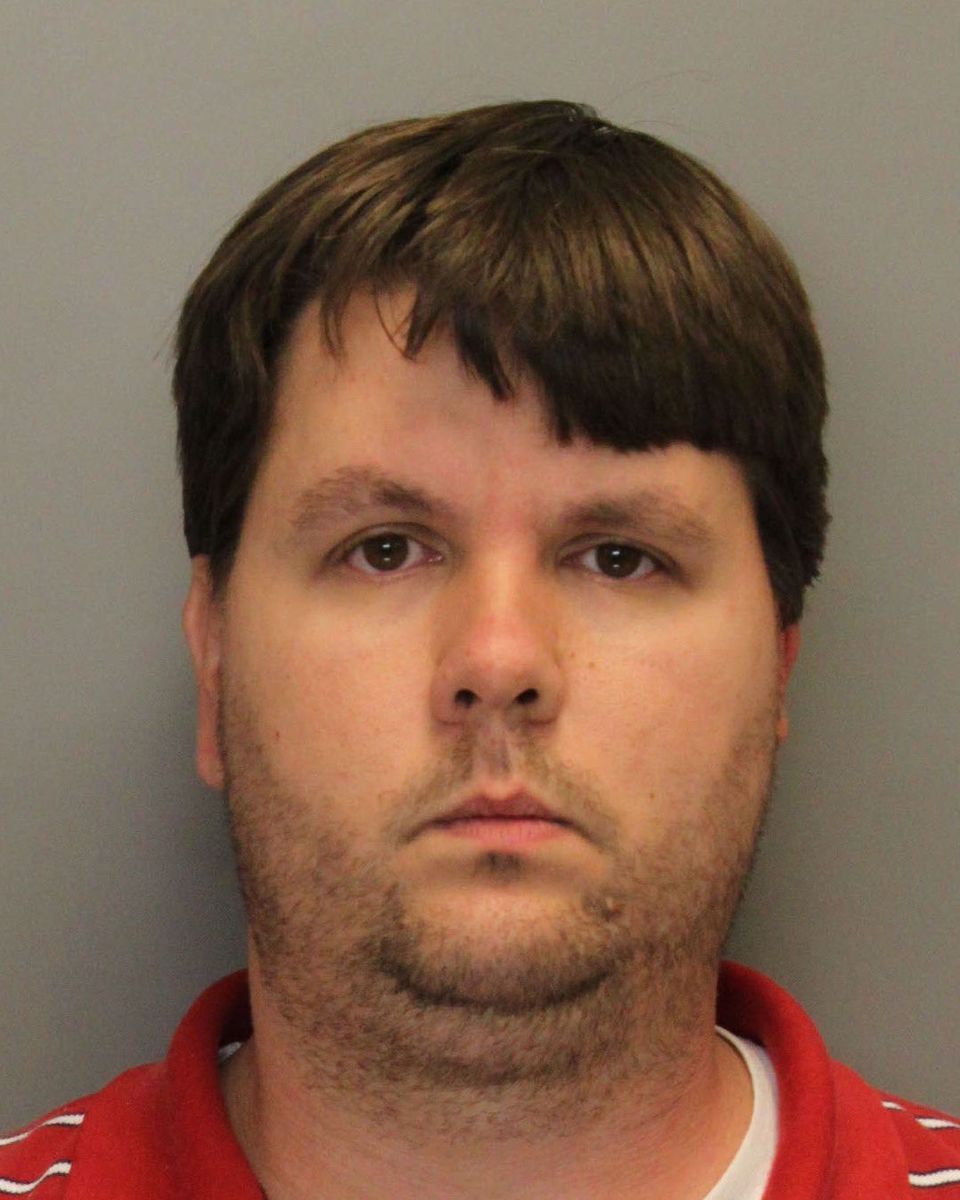 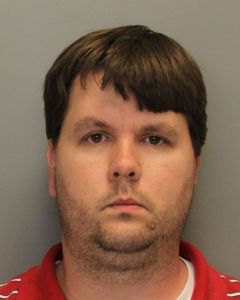 Harris, who is originally from Alabama, is the Marietta father accused of intentionally leaving his 22-month-old son, Cooper, inside a hot car to die. Harris said he simply forgot that his child was in the backseat.

Jury selection could take up to two weeks. The trial, one of the most publicized in recent memory, is expected to last up to two months.