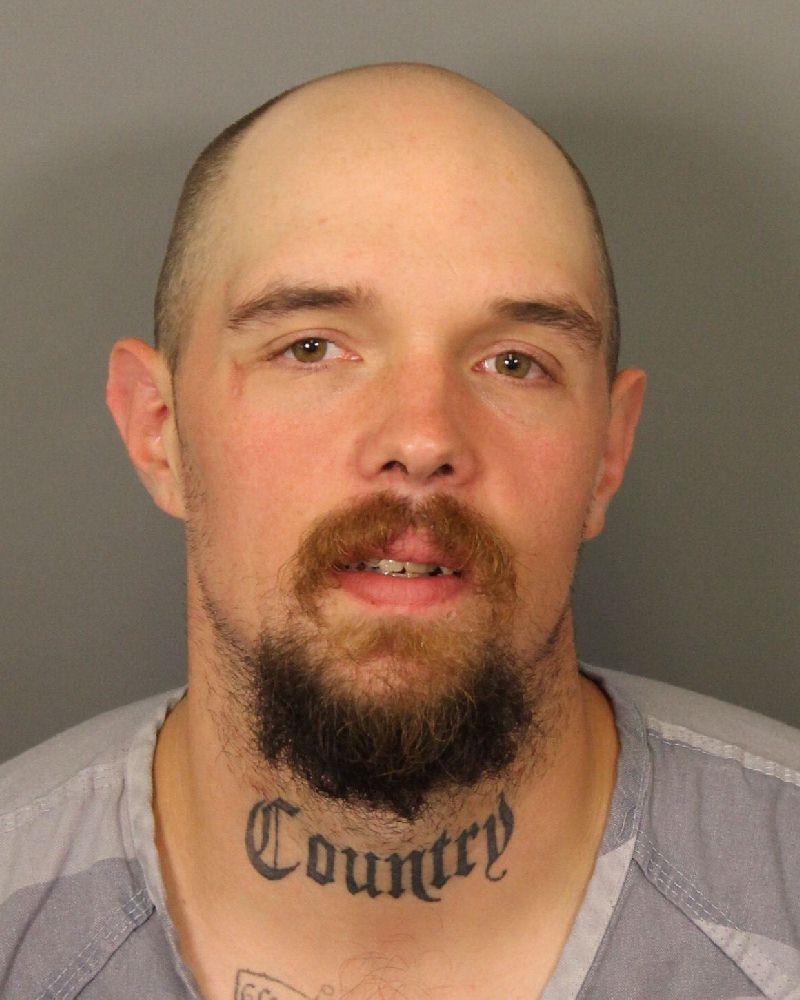 BIRMINGHAM  — Jefferson County Sheriff’s Deputies were called to the 9000 block of Knight Drive on Sunday to investigate a burglary in progress.

When deputies arrived just after 3:30 p.m., they found a man lying on the ground, being held at gunpoint by another man.

He entered his mother’s house and encountered the suspect as he was walking down the hallway. He ordered the offender out of the home and told him to lay on the ground, which is where deputies found him when they arrived.

Nicholas Lee Harrison of Adger told deputies he had gone to the house to ask for directions, and the door had opened when he knocked. He claimed he only stuck his head inside to see if anyone was home.