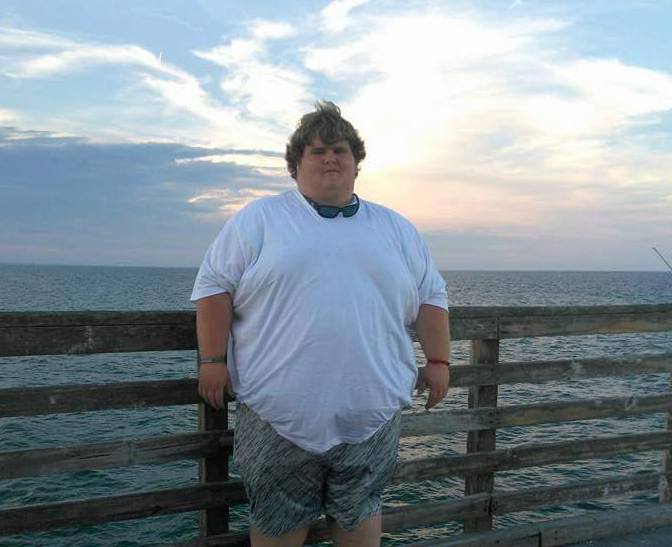 Cody "Big Country" Cole is recovering from a wreck while the Pinson community has rallied to support him and his family. Submitted photo

PINSON –Cody “Big Country” Cole, a 2015 graduate of Pinson Valley High School, is well known in the Pinson community for his outgoing personality and all-around lovability.

Last weekend, tragedy struck when Cody and his uncle were hit head-on in a collision on Carson Road.  Big Country, as he is known to his friends, was seriously injured and has been in intensive care at UAB since the wreck. 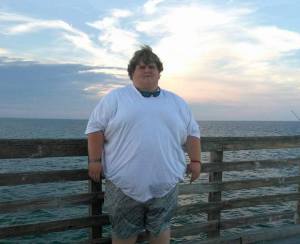 Cody “Big Country” Cole is recovering from a wreck while the Pinson community has rallied to support him and his family.
Submitted photo

From the moment the news spread, friends in the Pinson community have rallied into action with support of Cole and his family. The 9th floor ICU waiting room at UAB has been packed with friends of Cole. Clay restaurant, Papa Sal’s sent food while Alicia Pippen and others have arranged meals for family members during their stay at the hospital.

A Facebook page, “Prayers for Big Country,” had drawn over 2,600 likes by Tuesday morning. The page has been inundated with messages of support for Cole. Hundreds are expected to attend a prayer vigil at 7:30 pm. in Triangle Park in Pinson on Tuesday.

“Our community has completely engulfed Cody’s family with love,” Lori Glover said. “I think that the best thing is to recognize the goodness that has overshadowed the dark.”

Glover said the tragic wreck has taken a backseat to the community’s focus on faith, Cole and his family. 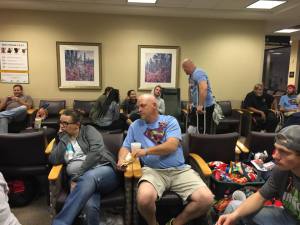 Friends have filled the UAB waiting room, many wearing Superman T-shirts, in support of Cole.
Photo via Facebook

“One person’s decision to drive drunk had the potential to completely break this family,” Glover said.  “But instead, throughout the pain,God took over and goodness, love and faith have become the main characters in this story.”

Friends plan to donate gift cards, toiletries, paper plates, snacks, drinks at Tuesday night’s vigil to help sustain family members during their stay at the hospital.  Pippen has also set up a Take Them A Meal website here. Attendees will be wearing camouflage and Superman shirts to honor Cole.

The latest updates from the Prayers Facebook page indicate that Cole’s ventilator support has been reduced, for the most part, and he is showing signs of improvement. The family asked that there be no visitation after 8 p.m. so that Cole may rest and not be over stimulated during his recovery.