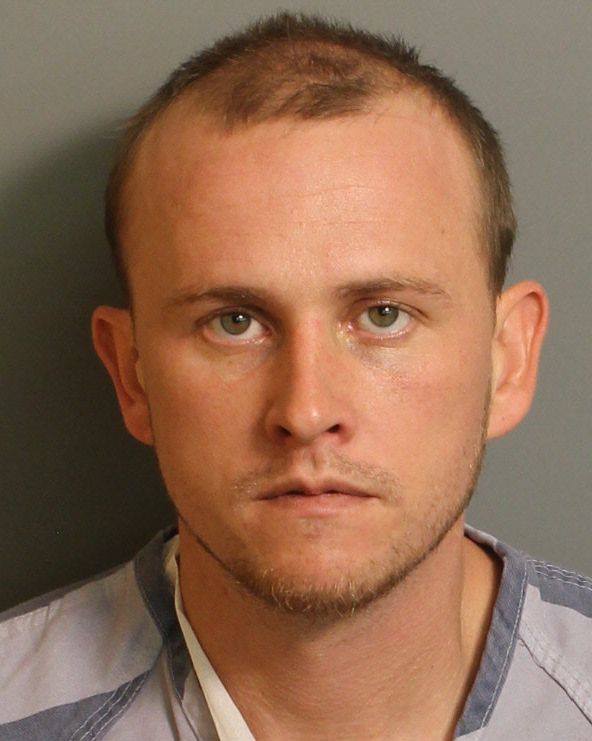 JEFFERSON COUNTY –Christopher Lee Boley, 29 is wanted on charges of theft in Jefferson County and authorities are asking the public for help locating him. 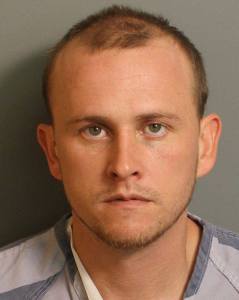 Boley has previous convictions for criminal mischief and domestic violence.

Although he moved from the Hueytown area several years ago and was living in Jacksonville, Florida, Boley appears to be living in Alabama again and possibly working as a painter. He may be living or staying in the Oak Grove area, authorities said.

If you know where this suspect might be, please call Crime Stoppers at 205-254-7777. All suspects are considered innocent until proven guilty.