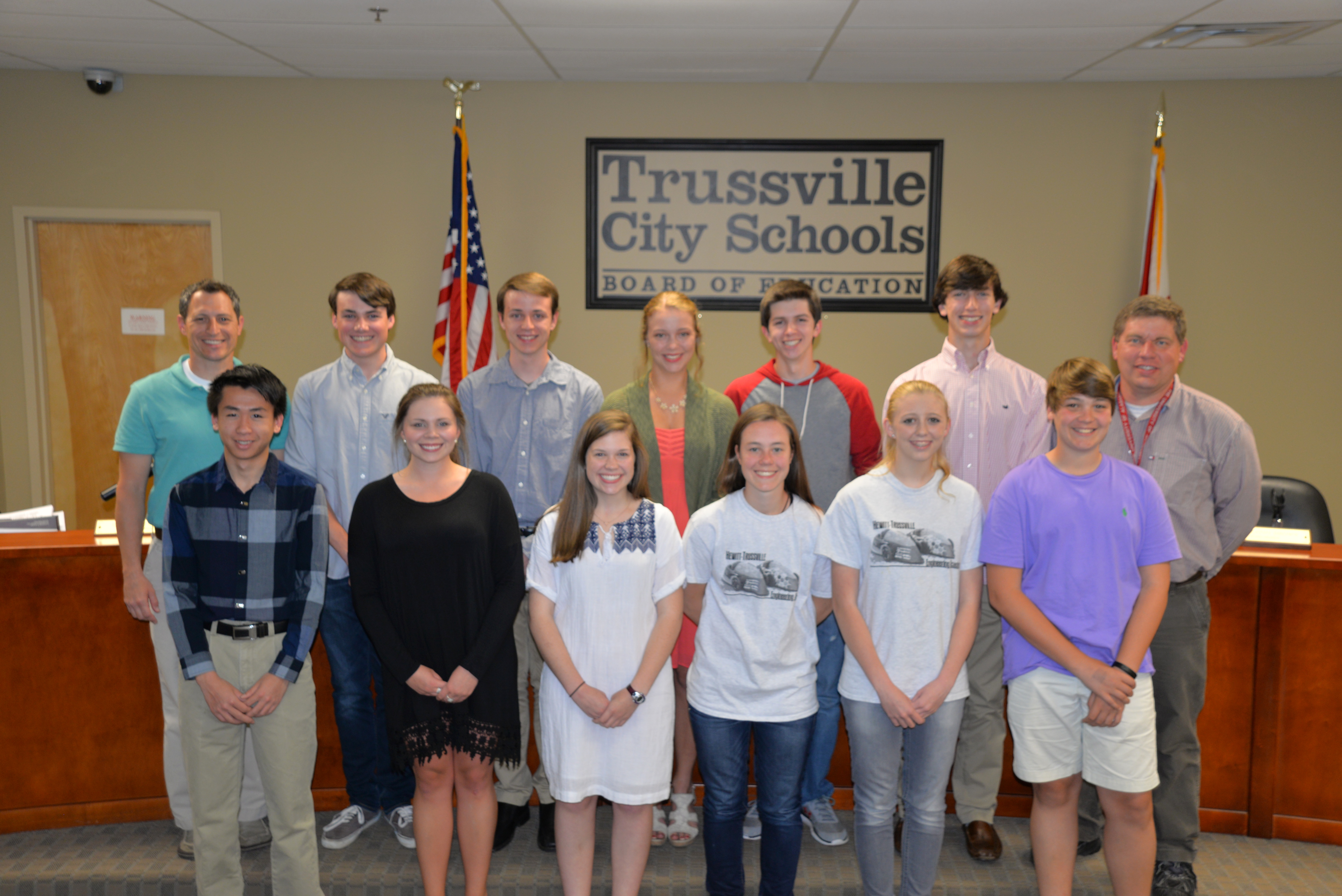 HUNTSVILLE — Four teams for the Engineering Academy had the opportunity to compete at the State of Alabama Science and Engineering Fair in Huntsville on Friday April 16. These teams competed against over 300 science and engineering students from across the state.

Travis Gunn and Eli Greene, whose project converts the movement from a trekking pole into storable electricity, won 2nd place in the division of Engineering: Physical.  Along with their 2nd place finish, they won the following special awards:

·         Best in Show from the Tennessee Valley Authority 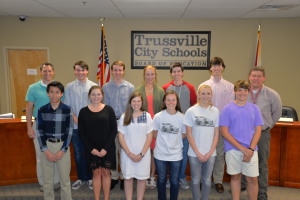 Travis and Eli were also overall winners at the University of Alabama at Birmingham Science and Engineering Fair held in March.  They beat out over 300 projects for top honors and they will be traveling to Phoenix, Ariziona to compete at the Intel International Science and Engineering Fair.  In Phoenix, they will compete against 2,000 teams from over 75 countries on a worldwide stage.  This Science fair is commonly known as the ‘super bowl’ of science fairs.

·         Best in Show from the Tennessee Valley Authority

Bin Tran and Christian Golding, whose project monitors sea turtle nests, won 4th place in the division of Engineering: Mechanics.  Along with their 4th place finish, they won the following special awards:

·         Best in Category from Armed Forces Communications and Electronics Association

Amanda Green, Emma Burford and Kaitlin Silverwood, whose project increases the use of technology in the classroom for students who lack fine motor skills, won 3rd place in the division of Engineering: Mechanics.  Along with their 3rd place finish, they won the following special awards: