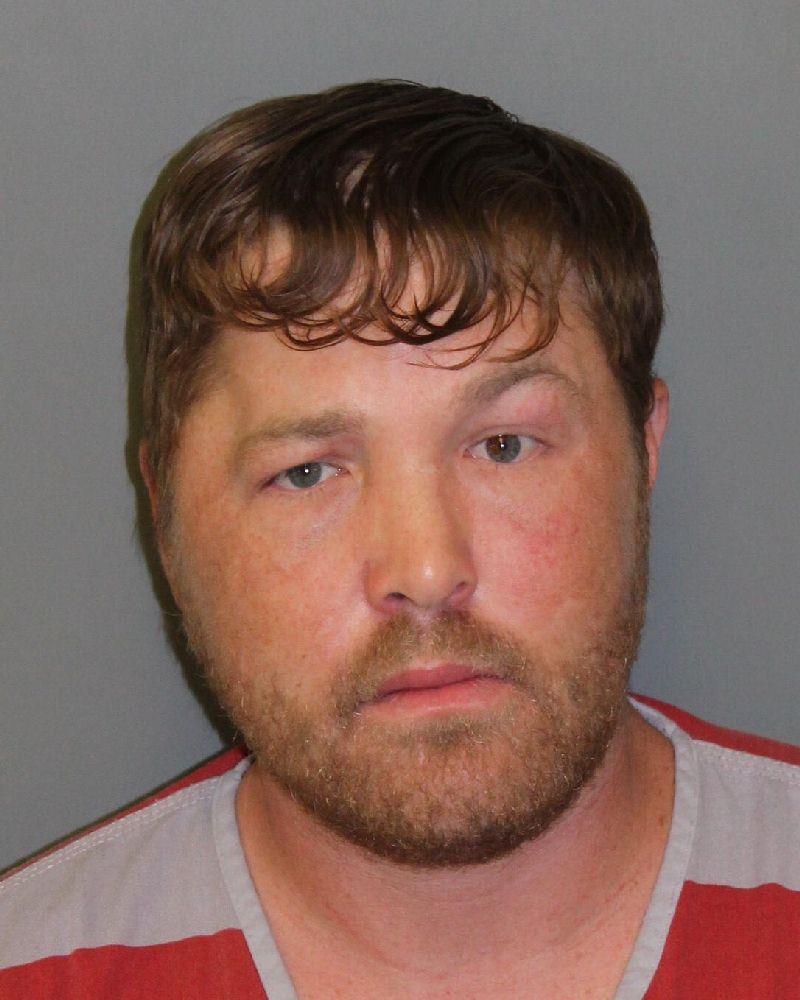 JEFFERSON COUNTY –A silent 911 call alerted law enforcement to trouble at a Jefferson County residence. When deputies arrived, it was a hand signal in a window from a kidnapped, beaten, and abused woman that brought about a rescue.

Just after 10 p.m. on Wednesday, deputies responded to a non-verbal 911 call from a residence in the 9500 block of Burney Camp Road in Jefferson County. The call taker reported noise on the line, but no conversation had taken place. 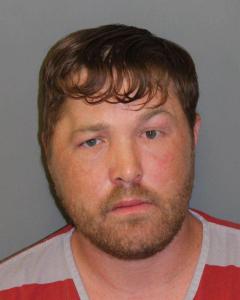 While they were outside the lights inside the residence were turned off. That’s when deputies observed a female hand signaling to them from a window.

After repeated attempts to get someone to the door, deputies forced entry into the residence. Once inside, they discovered the adult female victim beaten and bloodied.

She reported that the suspect had been holding her against her will for the last 36 hours to prevent her from going to court about a protection from abuse order that was to be issued against him. During that time he repeatedly beat her and threatened to kill her. She told deputies that she believed he would have killed her.

The victim was transported to the hospital with serious though not life threatening injuries.

Deputies arrested 37-year-old Joshua Reeves who was taken into custody without incident. He was placed in the Jefferson County Jail in Bessemer. Reeves was charged with domestic violence, first and second degree,  domestic violence by strangulation, unlawful imprisonment and criminal coercion.