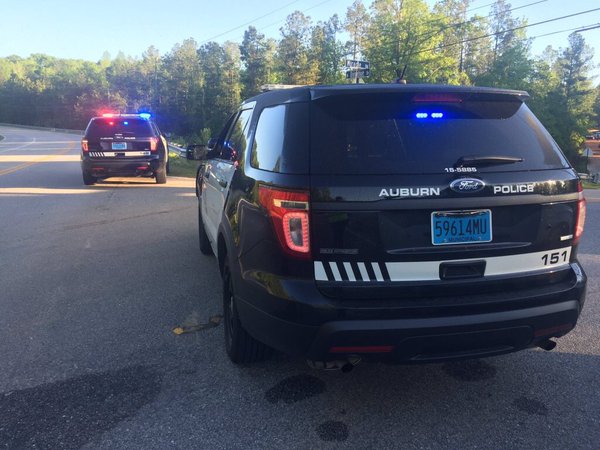 WSFA in Montgomery reported that Auburn police said gunfire was still being exchanged when police arrived on the scene.

Three men were found dead at the scene. They are all from Auburn, ages, 25, 29, and 43, according to the report. A fourth man was taken to the East Alabama Medical Center by personal vehicle.

No arrest have been made at this time. 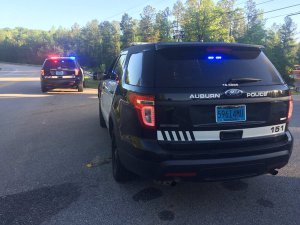