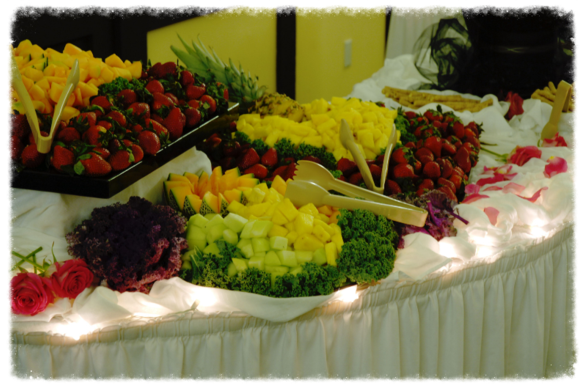 Mayor’s Breakfast will be May 6 at Grayson Valley CC

The Mayor’s Breakfast will be held on Friday, May 6 at 7:30 a.m. at Grayson Valley Country Club, Clay Councilman Bo Johnson announced at a recent meeting of the Clay City Council.

Music will be provided by Hannah Johnson.

Both Clay Mayor Charles Webster and Pinson Mayor Hoyt Sanders will be in attendance.

Cost for the buffet-style breakfast is $10.

Harris is a native of Birmingham and a graduate of the Birmingham City Schools. In 1984, he enlisted in the United States Marine Corps where he served for over seven years. In 1987, while in the Marine Corps and stationed in Okinawa, Japan, he said the Lord saved him, changed his life, and shortly thereafter called him to ministry.

Harris held a position as a chaplain for the Birmingham Police Department where he served as a police and the Lead Chaplain for over six years. In January of 2003, Harris resigned his position with the Birmingham Police Department to give full attention to serving God. He serves as the board president of Mission Birmingham, which is committed to the “Whole Church taking the Whole Gospel to the Whole City.”

Harris is married to his wife, Miranda, and they have three daughters.