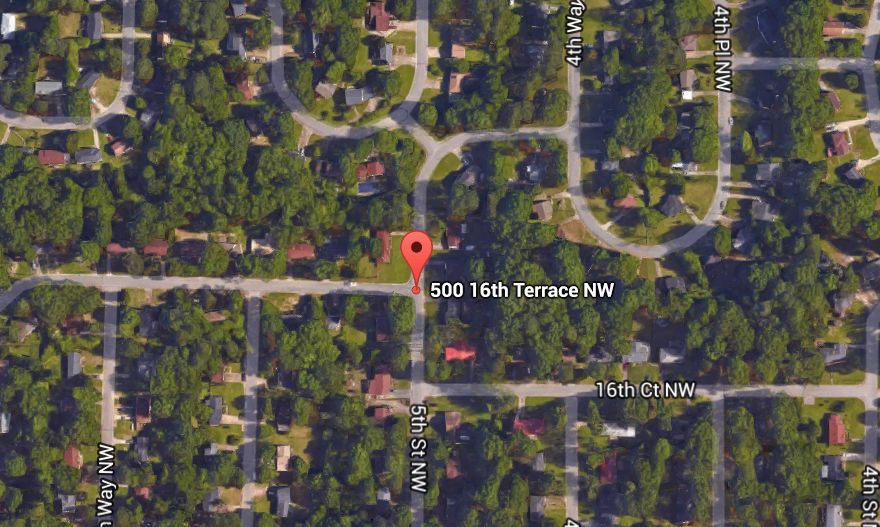 No charges filed after April 28 shooting in Center Point

CENTER POINT — The Jefferson County Sheriff’s Office investigated a homicide that occurred in the 500 block of 16th Terrace NW in Center Point. 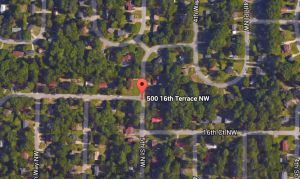 Deputies were called to the location around 5:45 p.m. on April 28 to reports of gunshots fired. They arrived to find a woman on the front porch of a residence suffering form a gunshot wound to the chest. The victim, identified as Jasmine Leshenay Nixon, 23 of Birmingham, was transported to the hospital, where she was later pronounced dead. The 43-year-old shooter fled the scene and is currently at large.

Preliminary investigations indicated that the woman was shot went to the house for a confrontation after it was alleged tat her teenaged sister had an altercation with the shooter’s teenaged son earlier that day. Several others accompanied Nixon.

After the District Attorney’s Office reviewed the case on May 9, it was determined that no charges would be filed.

“It is sad day anytime there is a loss of life and we are sorry for the family that lost a loved one. This incident should have ended with the altercation between the two teenagers, said Chief Deputy Randy Christian. “When someone forces their way into your home, especially with bad intentions you have a right to protect yourself. The law supports that and that is the case here.”