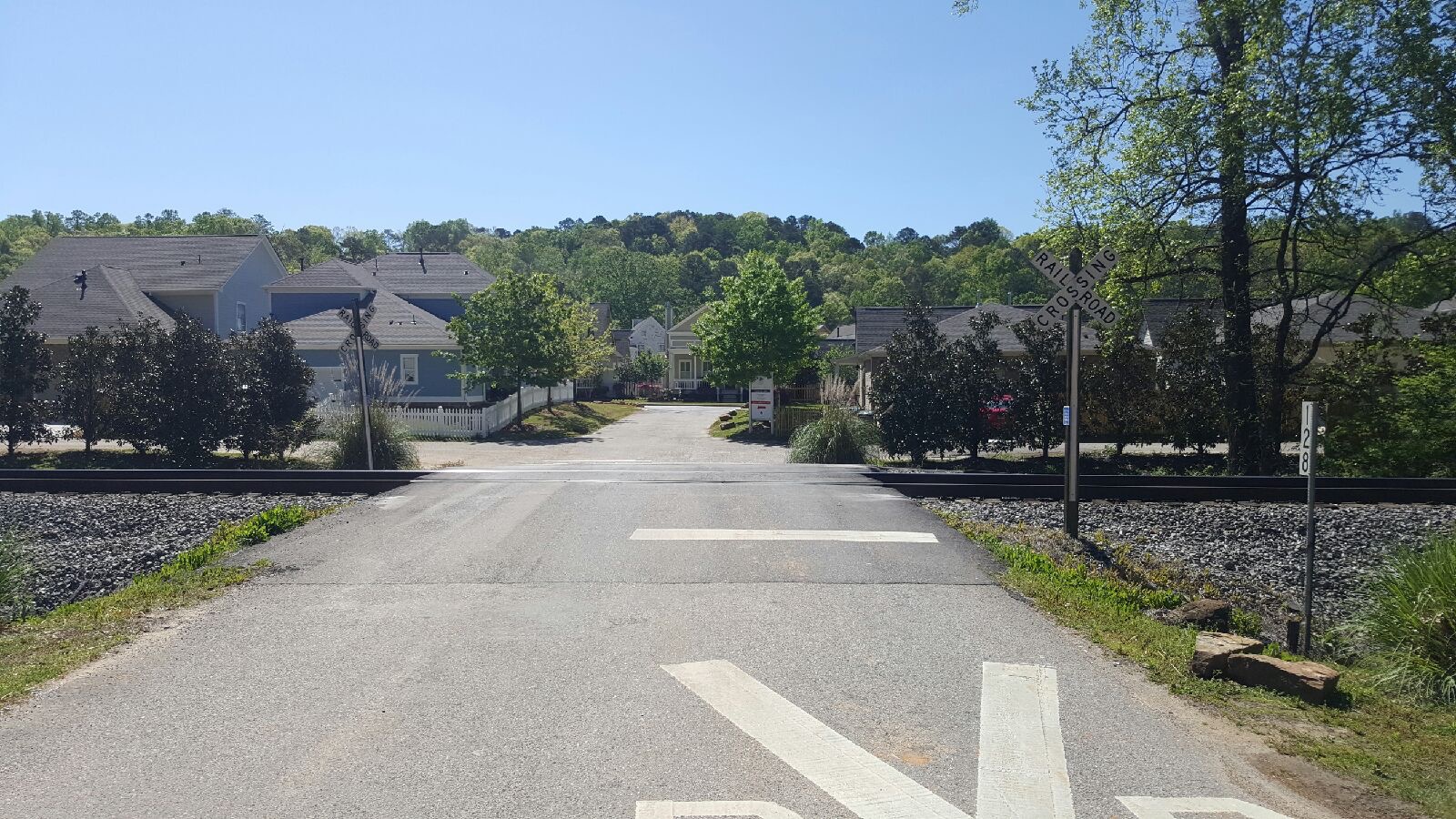 In trying to accommodate the needs and concerns of multiple parties, Mayor Gene Melton determined that painting designated fire lanes in the development was the best course of action to take. 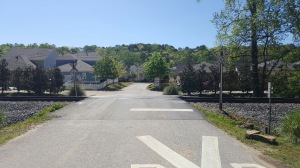 The Trussville Fire Department reviewed the situation and put together a map for places that will be marked by paint, which will supplement the fire lane signs already in place in the development. The idea is that if the ordinance passes, it will give the City of Trussville and emergency officials the authority to physically clear the fire lane, and also ticket anyone who is unlawfully parked there.

An ordinance must be passed first, followed by a resolution, because the process involves the City of Trussville setting and enforcing fines.

One issue that came up during discussion among council members was who would be responsible for painting the fire lanes. Councilman Brian Plant said that although he thinks the developer ought to paint he lanes, in order to ensure it gets done in a timely fashion, he thinks the City of Trussville should take on that responsibility.

“This is typically something we’d do at the end of a development. But because of the issues that have come up, this is something we felt the need to do,” said Councilman Alan Taylor.

Council Lawyer Whit Colvin agreed that this is a step usually taken when a development is finished, but enough concerns have arisen to go ahead and put paint down now.

Montalto said that although he respects the opinions of the Fire Chief and the Public Safety Committee, he wanted to make sure all plans had been run past the developer and people who live in Trussville Springs before any action was taken.

“As a measure of good faith it’d be good to include them in the discussion before we go in there and paint,” said Montalto.

“My concern is not if the developer thinks its right or not, its with what our Public Safety folks think,” Taylor said.

After Montalto declined to move the vote forward, he said the vote will again be brought up at the next Council meeting.

“We want to make sure there’s nothing we missed, so we can do it right the first time,” Montalto said.

The event is a fundraiser for local high schools and athletic departments, and alcohol sales will be managed by Cajun Steamer Restaurant. Cajun Steamer has experience serving alcohol at Birmingham Barons games and other largely attended events.

“We’ve been here six years and want to be more involved with the school system and the city,” said Jimmy Burning, General Manager of Cajun Steamer.

Cajun Steamer is ServSafe Certified, and will be checking IDs and providing wristbands for patrons 21 and over. There will be designated areas in which alcohol can be consumed during the event.

PHOTO: This week’s City Council meeting centered around the painting of fire lanes in Trussville Springs.