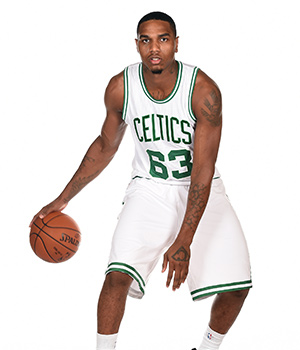 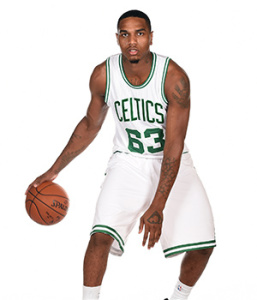 Clarke, who played for the Maine Red Claws this past season, was 25th in the league in scoring at 16.3 points per game and 16th in rebounds per game with 7.5. He added 2.6 assists per contest and 1.1 steals a game, evidence of his all-around contributions for the Red Claws that earned him the honor.

Clarke spent some time with the Red Claws’ NBA affiliate, the Boston Celtics. Clarke appeared in three games, averaging 2.0 ppg. Celtics beat writer Adam Himmelsbach of the Boston Globe pointed out that Clarke, in his brief minutes played, actually had the highest net rating of anyone in the NBA.

Clarke is currently playing for the Capitanes de Arecibo team in the Baloncesto Superior Nacional League in Puerto Rico.