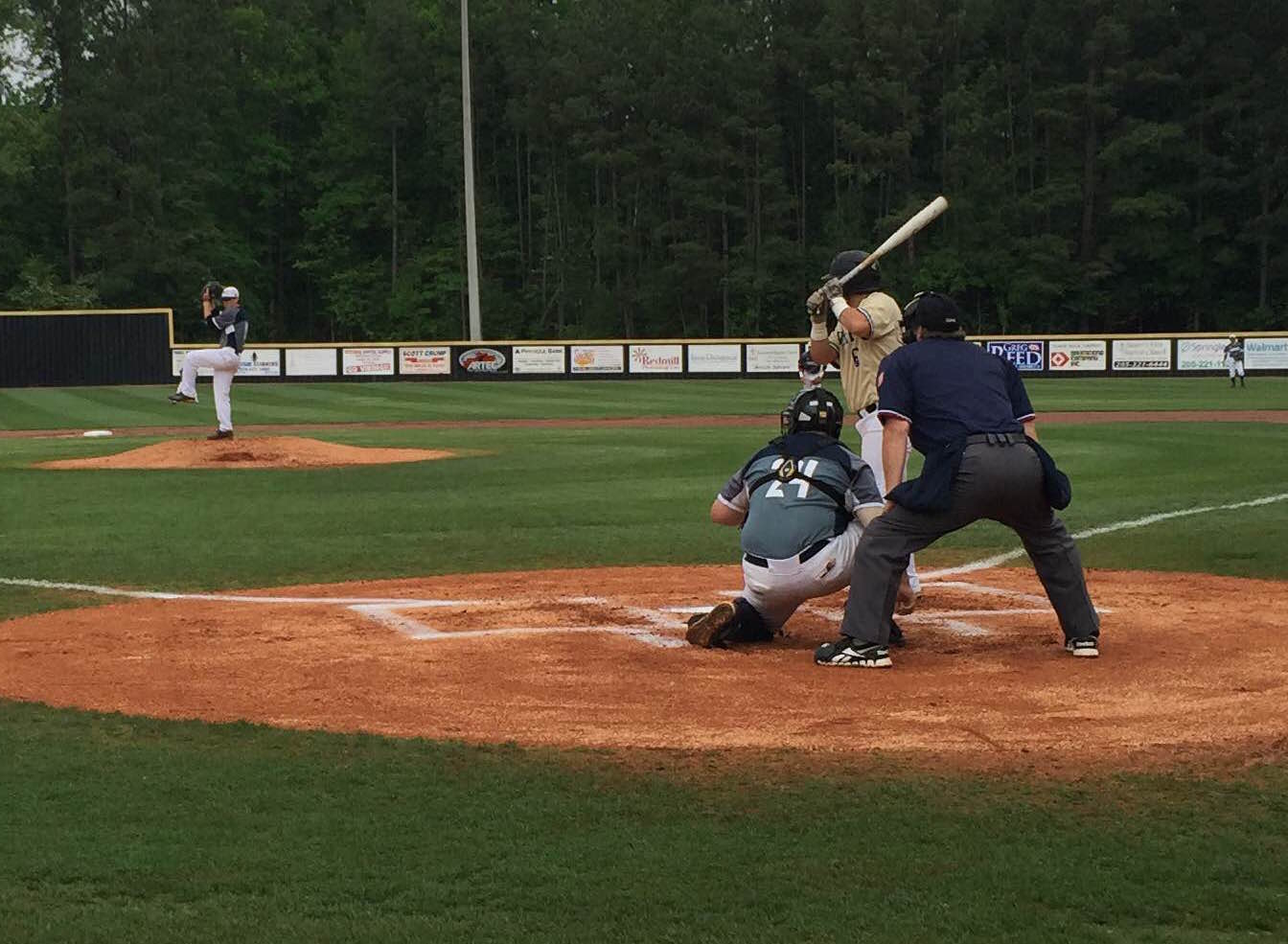 Cougars come up run short against Walker in baseball playoffs

By Kyle Parmley, The Trussville Tribune

JASPER — The series went even further than the proscribed distance, and Walker walked off in the eighth inning of Game 3 to defeat Clay-Chalkville 3-2 on Monday night at Valley Park in a second round Class 6A baseball playoff game. 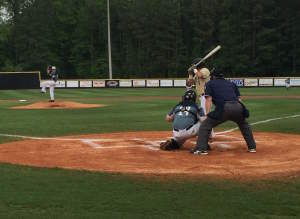 Joseph Daniel got a pitch to his liking and hit it to the wall in left field, bringing Parker Cagle in to score and beginning the mob scene, as Walker celebrated the series victory.

Dayne Edwards pitched all 7 2/3 innings on the mound for the Cougars, and was tremendous despite the final result. The senior made the most of his final appearance in a Clay-Chalkville uniform.

“He did an outstanding job,” head coach Chris Tinsley said. “He did everything we asked him to do. He threw a lot of strikes.”

Edwards retired the first 12 men in order to start the game. Even though he faced baserunners in every inning the rest of the way after the first four, he got out of a few jams to preserve a tie game.

“That was a very gutsy performance. Whenever we needed him to make a pitch, he made a pitch,” Tinsley said.

The Cougars struck first with a run in the third inning, as Logan Pruett came around to score on an Andrew Blount single after his leadoff infield hit. They had a chance to do more damage in the frame, but a failed bunt attempt and a baserunning error held them to just a run.

Clay-Chalkville added another in the fourth to make it a 2-0 game, as Edwards and Ashton Kincaid swapped places with a pair of doubles. Walker was able to get both runs back in the bottom half of the fifth on a run-scoring groundout and a sacrifice fly.

The Cougars threatened again in the sixth and eighth innings, but were unable to come up with the clutch hit.

Despite the series loss, the senior class of Edwards, Blount, Jacob Duchock and Thomas Johns was the catalyst behind the program’s resurgence in 2016.

“I couldn’t be more proud of these guys,” Tinsley said. “They came out and they bought in to everything that we were selling. They laid the groundwork for the future of Clay-Chalkville baseball.

Tinsley excelled in his first season at the helm of the team, as Clay-Chalkville won its first playoff series since 2010.

“They brought Clay-Chalkville baseball back and put it on the map,” Tinsley said. “There were people talking about us, and nobody’s talked about us in a little while. They brought notoriety to the program.”

Clay-Chalkville had rebounded from a tough 1-0 loss in 10 innings in the opener to grab Game 2 by a 5-0 score as the Cougars split Saturday’s doubleheader with Walker.

In the opener, Blount pitched a fabulous game, allowing just three hits over 9 2/3 innings, but the Vikings scored the game’s only run on a two-out RBI double by Taylor Whitley.

But the Cougars bounced back, as Blake Petty threw six shutout innings and Edwards closed it out. Clay’s pitching was nothing short of amazing in the doubleheader – one run over 17 innings.

The Cougars ended the season with a 20-18 record.