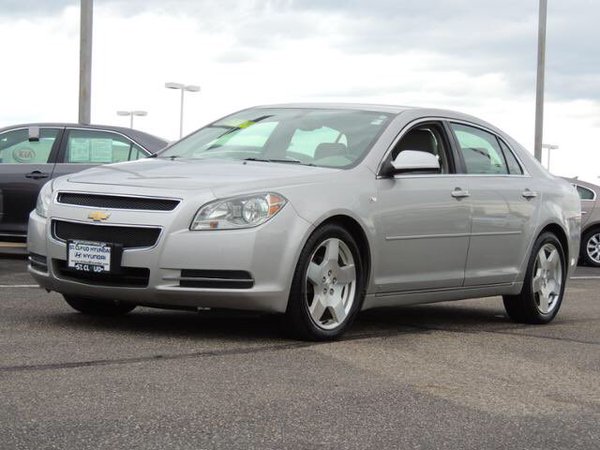 NOT A PICTURE OF THE ACTUAL CAR. Tag number on the stolen vehicle is 1BS9328.

Car, child located after vehicle stolen with 6-month-old still inside

BIRMINGHAM — UPDATE: According to the Birmingham Police Department, the car has been recovered in Wylam, two hours after the child was found safe.

ORIGINAL: The Birmingham Police Department is looking for a 2008 Chevy Malibu, that was stolen with a 6-month-old child inside. 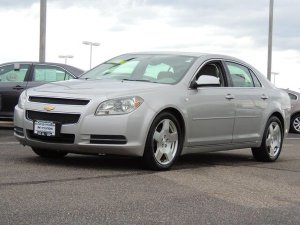 NOT A PICTURE OF THE ACTUAL CAR. Tag number on the stolen vehicle is 1BS9328.

The silver car was stolen in front of the Cash America at 2017 Bessemer Road. The child has been found safe and unharmed, but the car is still missing.

The tag number on the vehicle is 1BS9328. If you see this vehicle, please immediately contact the Birmingham Police Department.