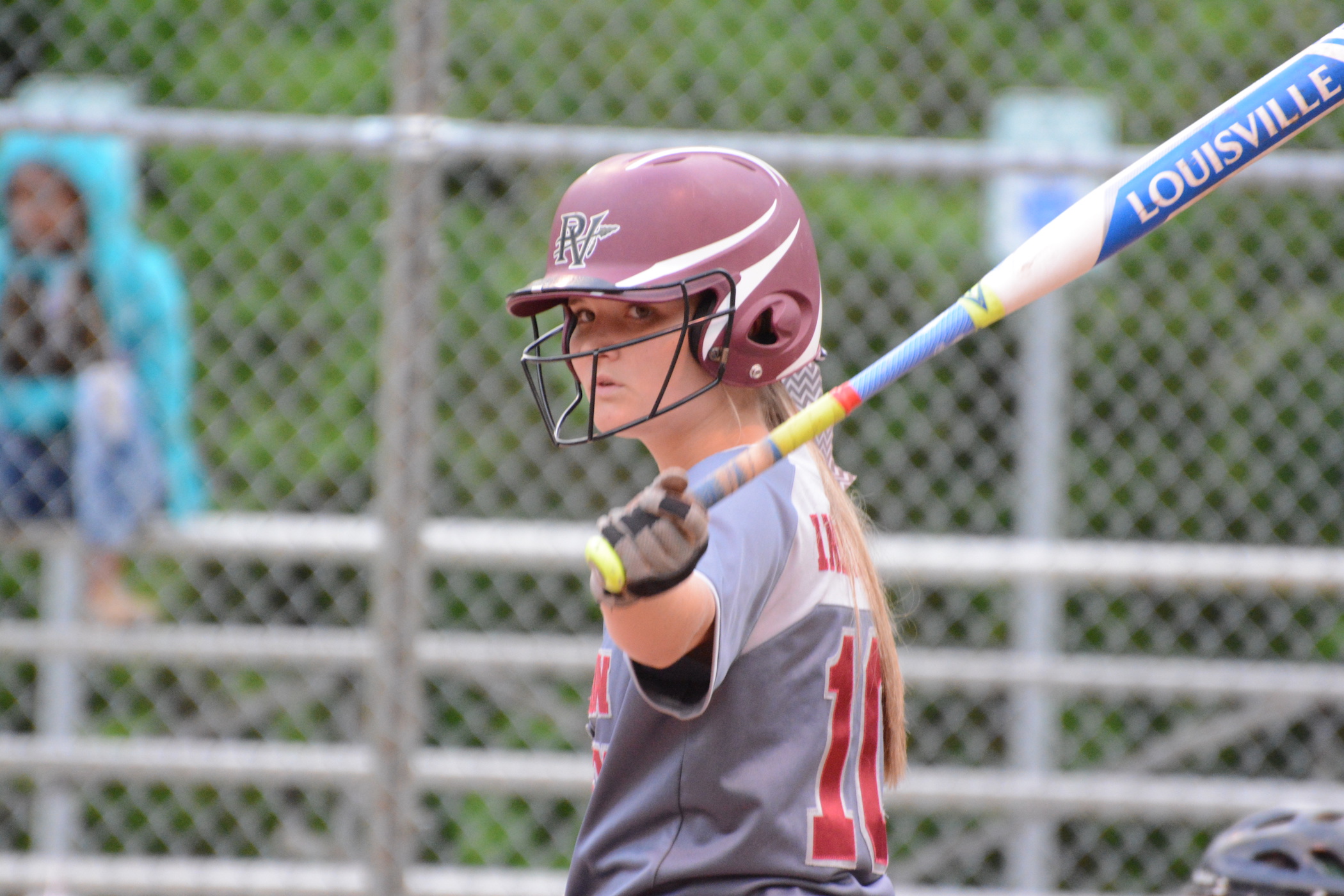 Pinson Valley is hosting the Class 6A, Area 12 Tournament. Photo by Kyle Parmley

PINSON — Three games were scheduled for the first day of the Class 6A, Area 12 softball tournament. Only two were played before Mother Nature struck.

Clay-Chalkville got the afternoon started with a 17-2 win over Shades Valley in four innings. The Lady Cougars scored eight in the first and added on until the run rule came into play. 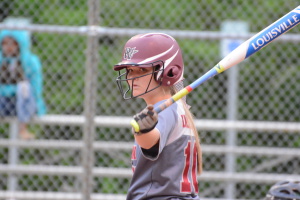 Pinson Valley is hosting the Class 6A, Area 12 Tournament. Photo by Kyle Parmley

Pinson Valley won the regular season area title and the right to host the double-elimination tournament, and the Lady Indians played like a top seed, defeating Huffman, 16-0, in three innings.

All 16 runs were scored in the first inning, and threatening clouds began rolling into the area soon thereafter. A heavy rain shower began late in the second inning, and the teams were barely able to complete the third inning to make the game official.

The losers’ bracket game was scheduled to be played Wednesday night as well, but the weather forced some juggling of the tournament schedule.

After an adjustment, Pinson Valley will face Clay-Chalkville on Thursday at 4:30 p.m., to be followed by Shades Valley and Huffman at 6 p.m. The loser between the Indians and Cougars will play the winner of the Shades Valley vs. Huffman game at 7:30 p.m.

The championship game of the tournament will take place on Friday, at a time to be determined. The top two finishers advance to Regionals in Tuscaloosa.